Kirby imagined modern mythologies that spanned the cosmos and remade gods. Kirby created action sequences so powerful that galaxies shook. Kirby's Thor is the most epic comic book saga ever told. Kirby is...Mighty! And now, this gigantic volume brings together the greatest Thor tales Jack "King" Kirby ever drew. Stories so exciting, so massive in scope, so utterly epic that even Marvel's King-Size format struggles to contain them! Thrill to Thor's first appearance! A bruising battle between Thor and Hercules! The mind-bending debut of Ego the Living Planet! The invasion of Asgard by Ulik and his horrifying troll army! And a multipart saga where Thor faces the immeasurable power of Galactus - and the world devourer's origin is revealed! 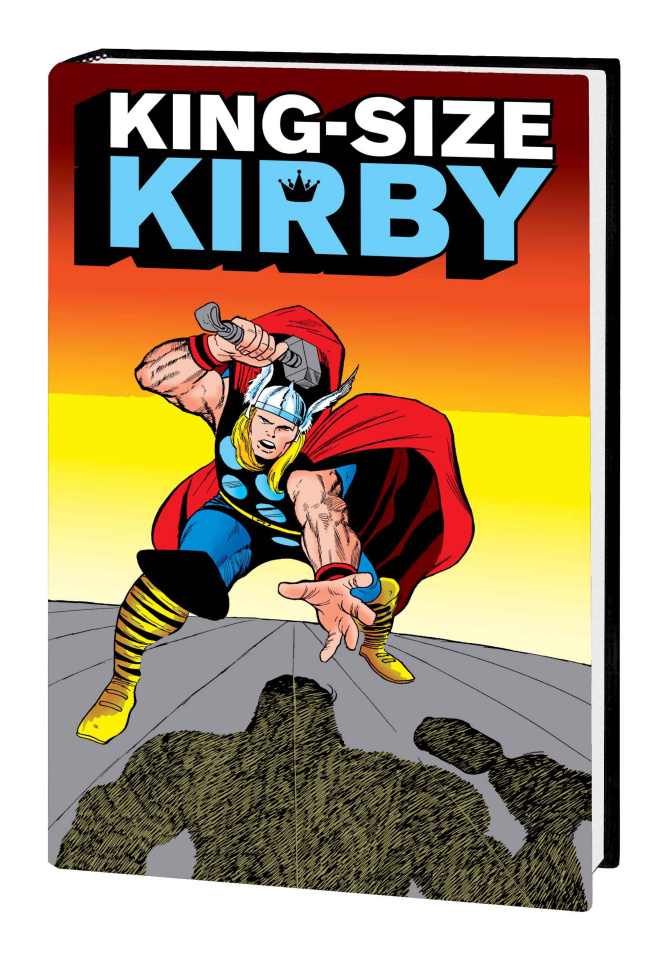