The Man of Steel's newspaper comic strips are among the rarest of all Superman collectibles. In these 15 storylines, Superman faces off against the "Crime Mentalist" who can predict crimes before they happen; finds himself locked up for speeding in "Superman, Jailbird;" plays cupid to help a millionaire Prince Charming find the mysterious "Miss Whisper;" and is at the mercy of his old foe Enthor's paralyzing weapon! Other stories in this third addition to the series include "Lois's Secret Identity" and "The Super Elixir." Advance solicited for May release! Featuring never-before-reprinted strips! 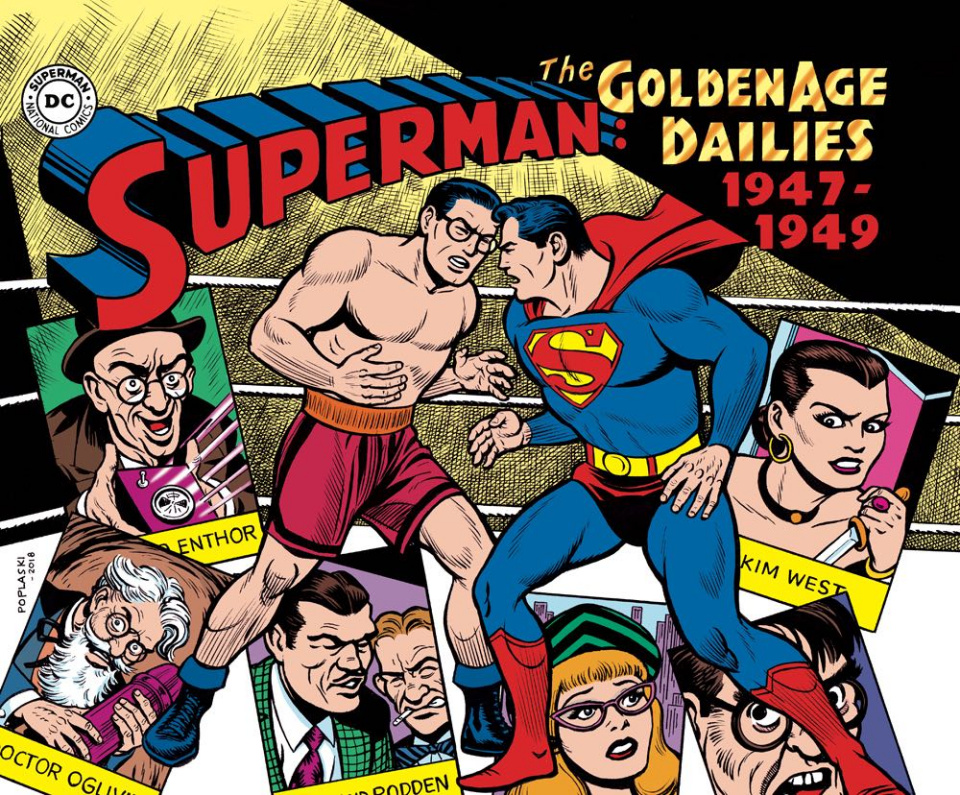