Supergirl and the Omega Men versus...Supergirls?!

The Omega Men's secret base of operations is attacked by the Citadel, who brought with them an entire army of Supergirls who all don't seem to be built quite right. With Supergirl fighting multiple versions of herself, it proves the old saying "You are your own worst enemy." 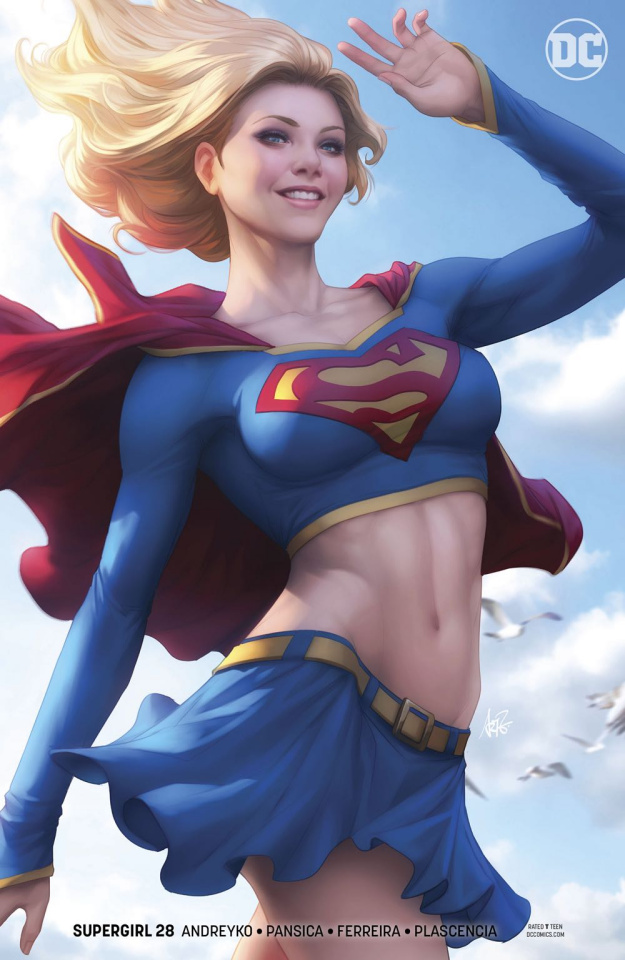