One year since his arrival in Freak Out City, Blasto has touched the lives of the weirdos, mutants and misfits who reside there in too many ways to count. Now, they gather to honor his Dinoversary and tell tales of their encounters with their 6 foot Triceratops hero. From stopping vampires trying to knock over a blood bank, to the great circus train robbery of 2019, Blasto's seen it all. Three new stories from the Blastosaurus mythology that are sure to delight kids all around the world. 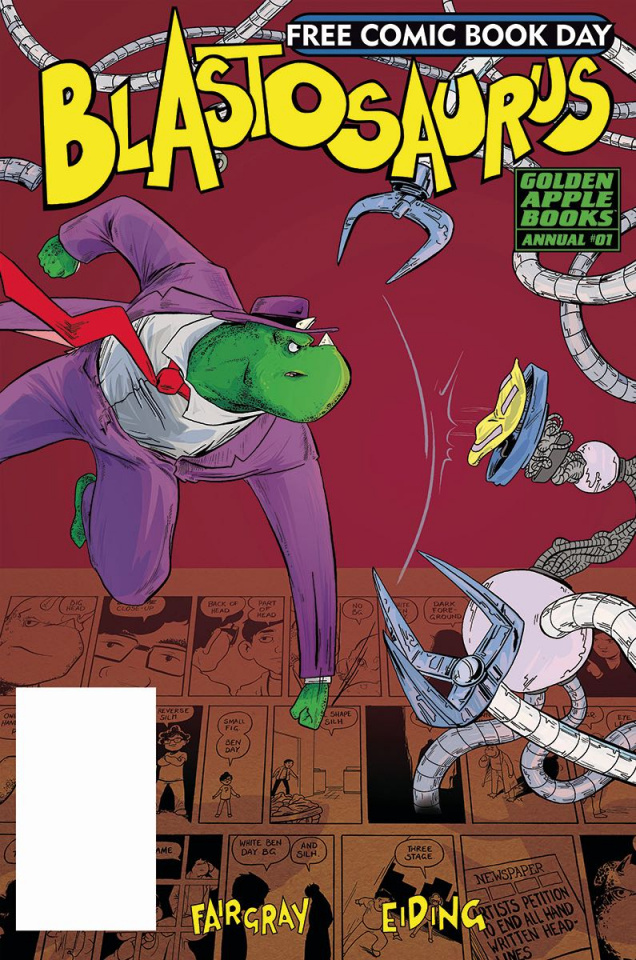