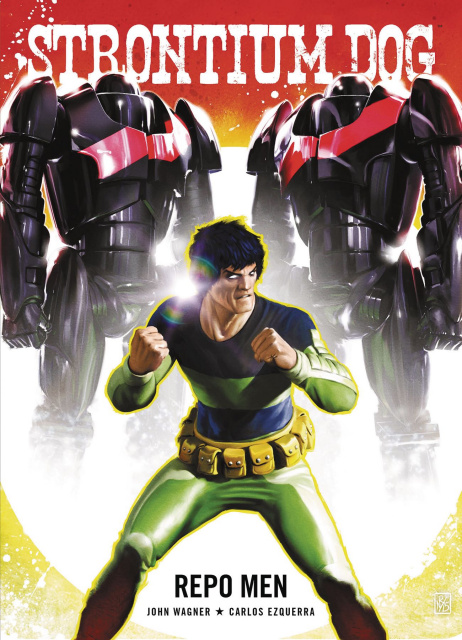 The Search/Destroy agent Johnny Alpha is still alive. Having wreaked vengeance against the humans that plotted the "final solution" to mutant-kind, he is released from prison for one last job in deep space that only a Strontium Dog can do. And with the freedom of his friends on the line he has no choice but to accept. Now that their careers as bounty hunters are off the cards, his mutant friends have a new job proposition. They are hired to repossess "The Rock," an asteroid space-station owned by a galactic crime lord - and to succeed they must pull off a heist of galactic proportions!