Walt Disney is exhausted both physically and mentally. After a breakdown where he trashes his office, his wife Lilian brings him to a retreat to recover - the Von Spatz Rehabilitation Center. With a campus that includes studio buildings, a gallery, an art supply store, a hot dog booth, and a penguin pool, the clinic is a paradise for artists in crisis. There Disney meets Tomi Ungerer and Saul Steinberg, and together, they embark on a regimen of relaxation and art therapy. Haifisch looks at the fervent drive and crippling insecurities of the average artist and places those same issues on the shoulders of three celebrated 20th century artists. Part study of isolation, part tale of a begrudging camaraderie, daily life at the center mixes with reminiscences from the world outside. 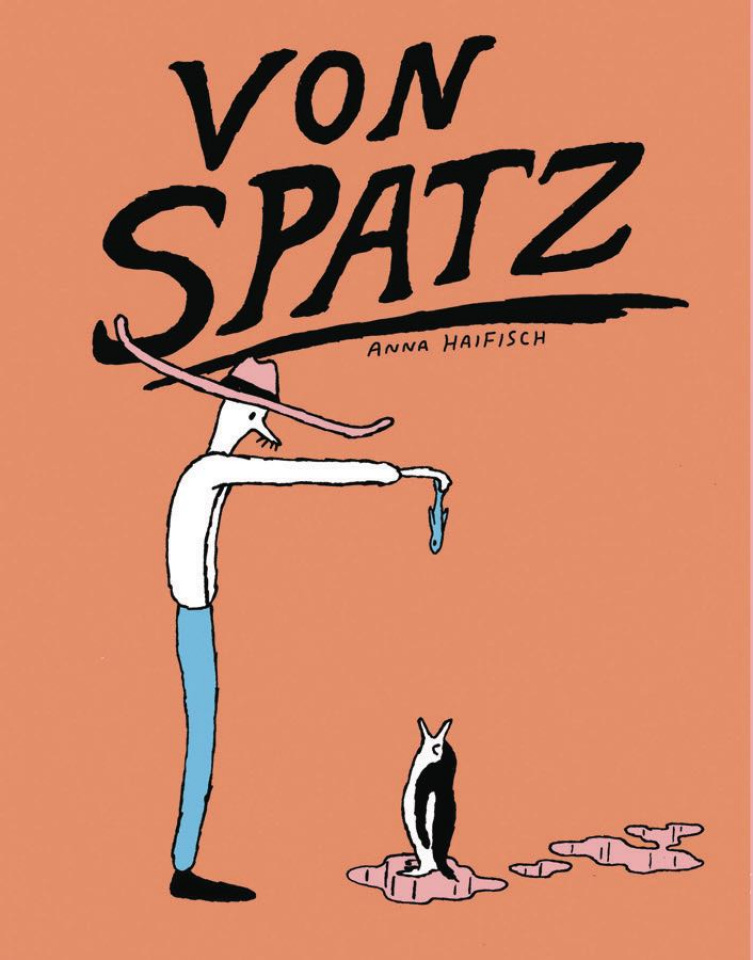