John Porcellino makes his love of home and of nature the anchors in an increasingly turbulent world. He slows down and visits the forests, fields, streams, and overgrown abandoned lots that surround every city. He studies the flora and fauna around us. He looks at the overlooked. Porcellino also digs deep into a quintessential American endeavour, the road trip. Uprooting his comfortable life several times in From Lone Mountain, John drives through the country weaving from small town to small town, experiencing America in slow motion, avoiding the sameness of airports and overwhelming hustle of major cities. Grand themes of King-Cat are visited and stated more eloquently than ever before: serendipity, memory, and the quest for meaning in the everyday. 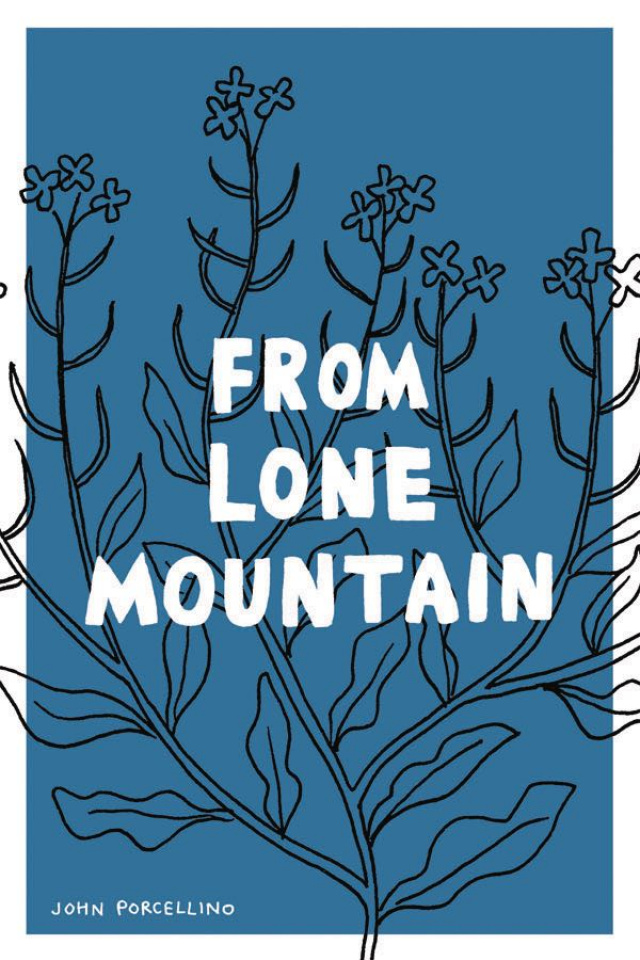