In the hopes of developing the ultimate wiretapping system against the War on Terror, the CIA has reached into their own history for answers. Reviving the failed MK-ULTRA program from the 1950's, the CIA implements experimentation with hallucinogenic substances in order to create a squad of "enlightened" agents with acute telepathic abilities. Connor, Erika, Isaac and Kaseem represent this new breed of government agent: able to read any situation-as well as any mind! While this new Agency team struggles with their psychic conditions from the fallout of possessing such power, a new threat emerges, determined to bring the United States crashing down into flames-all in the name of revolution! 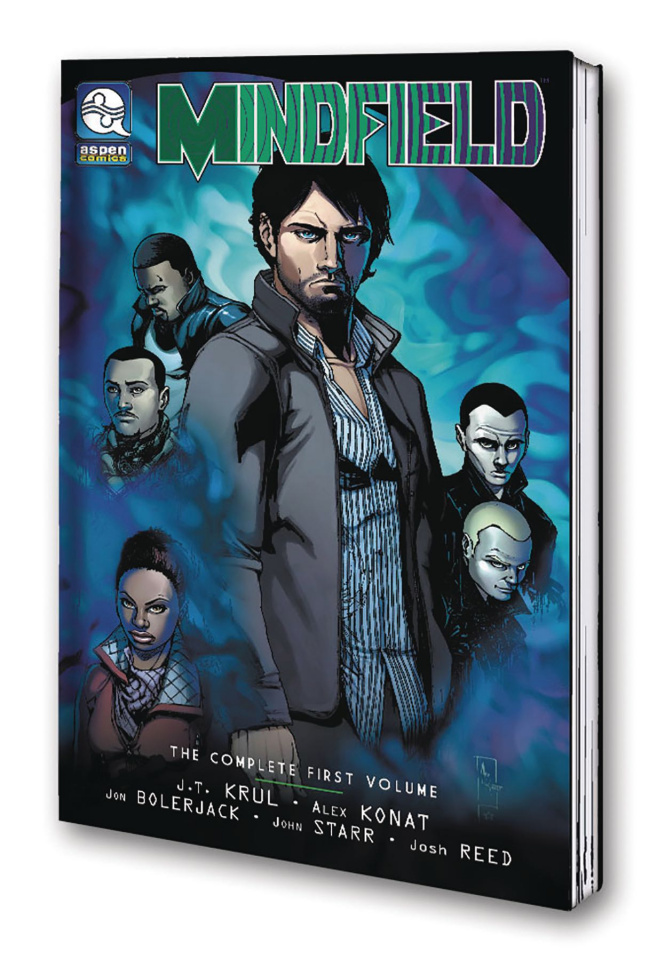