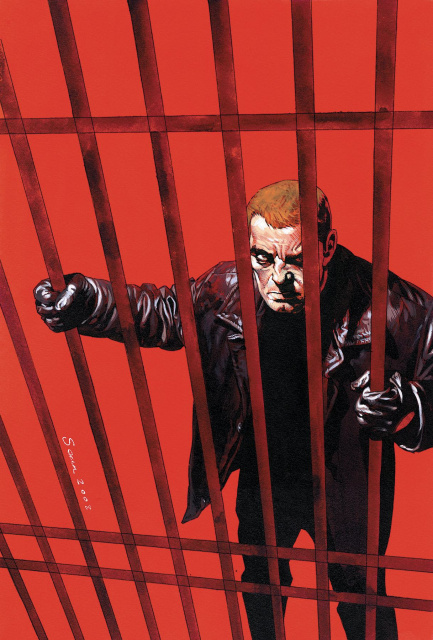 In these classic stories by writer Ed Brubaker, Grifter is investigating the attempted murder of his friend John Lynch, while covert operative Holden Carver has been placed undercover in a villainous organization led by TAO. As Holden and Grifter cross paths, will cooler heads prevail? Hell no.

Riddled with noir undertones and the action of a spy thriller, SLEEPER BOOK ONE collects POINT BLANK #1-5, SLEEPER #1-12.