The series that The Daily Solicit Text Generator calls "the most dysfunctional mother-daughter duo since...um, EVER!" continues as Tabitha and Selena set their differences aside to survive a siege from competing bounty hunters and a vengeful multiverse mafia! Meanwhile, in the past, teenage Tab enters her rebellious phase as Selena falls from grace. 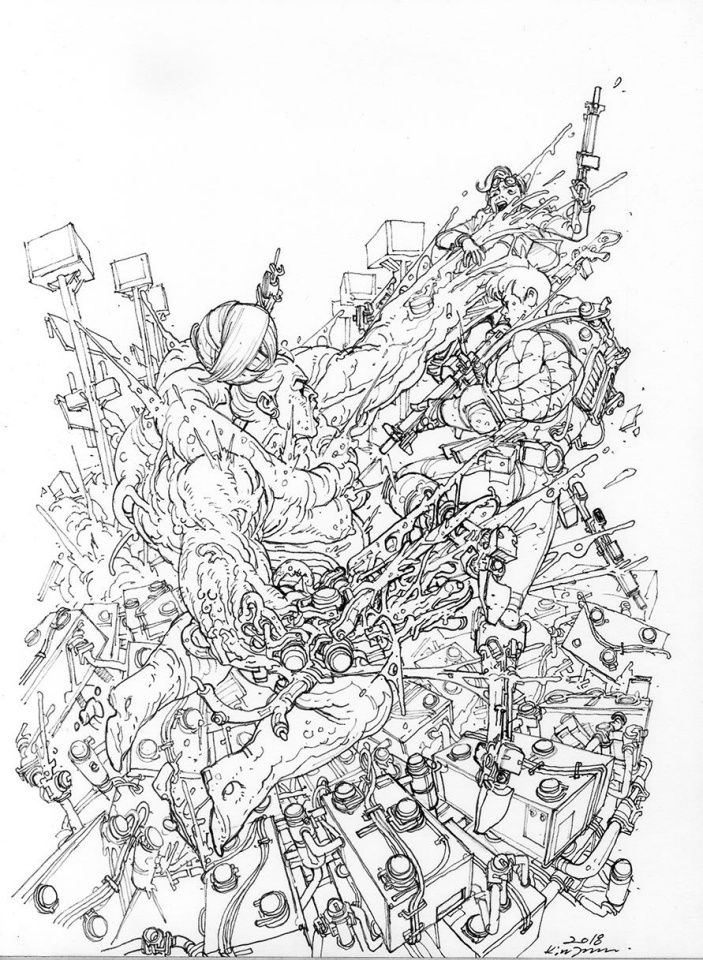