At the Crossroads, a mythical plane that serves as a doorway throughout the universe, Gord Cantrell assembles a team of adventurers throughout the Wild West, brought together to fight back against the creatures that would endanger the sanctity of all creation. The spiritual successor to The Sixth Gun, set in the universe that exists after the apocalyptic events of The Sixth Gun series. 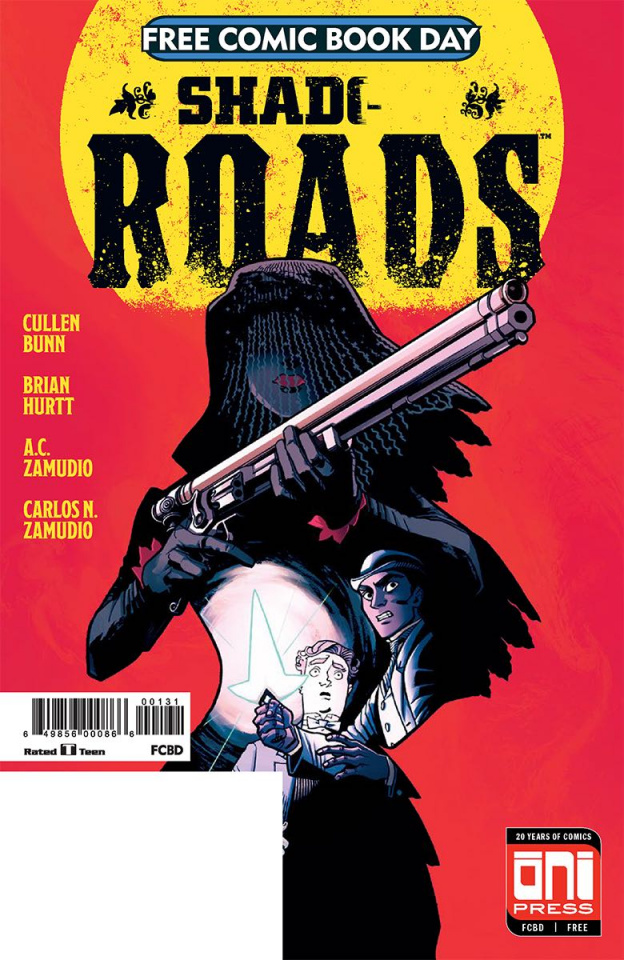