Drawn & Quarterly presents the first issue of the comics masterpiece twenty years in the making, Berlin by the master cartoonist of his generation, Jason Lutes. A fascinating portrait of the twilight of the Weimar Republic, Berlin intertwines the narratives of communists and Nazis, Jews and gentiles, jazz musicians and swingers, rich and poor amidst the nation's imminent turn to facism. This FCBD issue includes exclusive bonus features, including an interview with Jason Lutes looking back on the landmark series, in anticipation of the hardcover release of the entire series in Fall 2018. 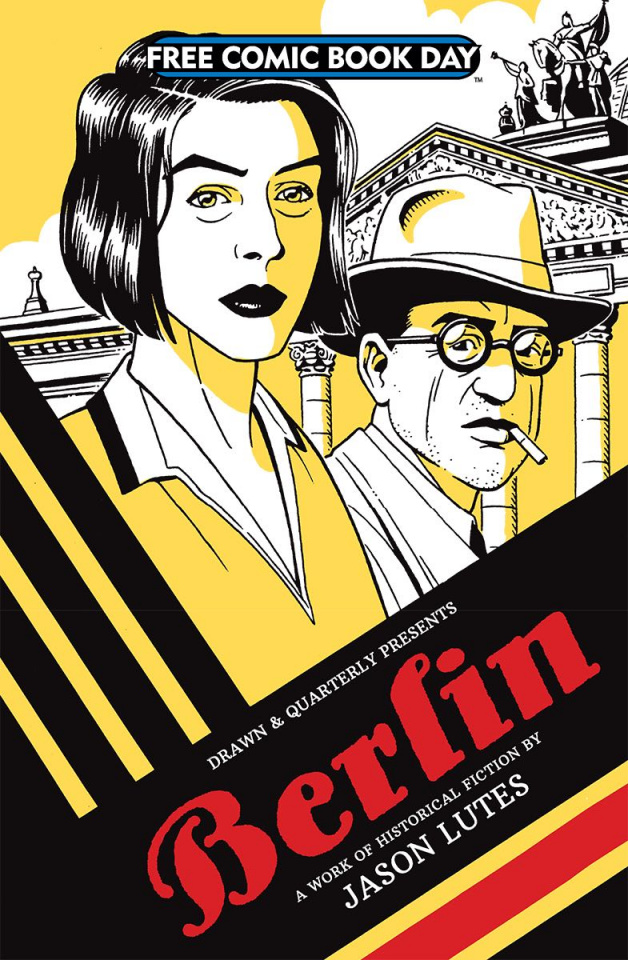