Star Trek: Graphic Novel Collection #2: The City on the Edge of Forever

For the first time ever, 50 years of STAR TREK comics have been brought together in a single series. This extraordinary collection presents all the key moments of STAR TREK comic history alongside rare, out-of-print tales in bold, brand new hardback editions.

For the first time ever, a visual presentation of the much-discussed, unrevised, unadulterated version of Harlan Ellison's award-winning Star Trek teleplay script, "The City on the Edge of Forever!" This Hugo- and Writer's Guild of America Award-winning teleplay has been much discussed for decades but only here can you see the story as Mr. Ellison originally intended! 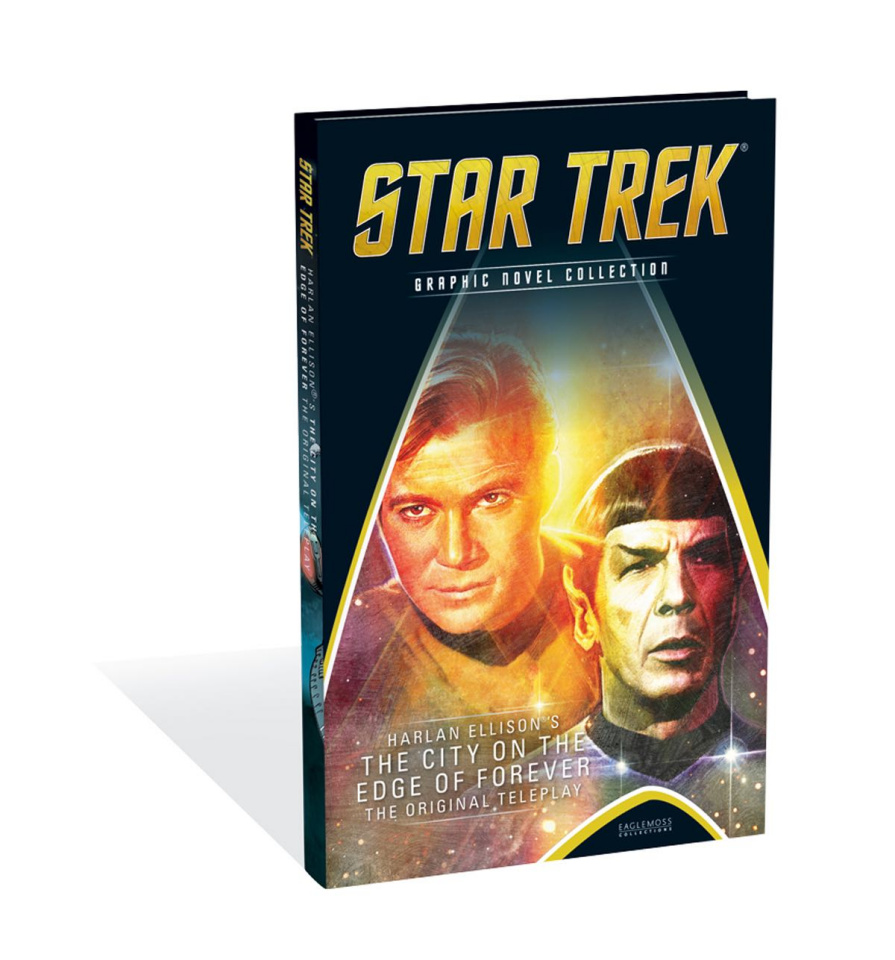