Doctor Who: New Adventures with the Fourth Doctor Gaze of Medusa 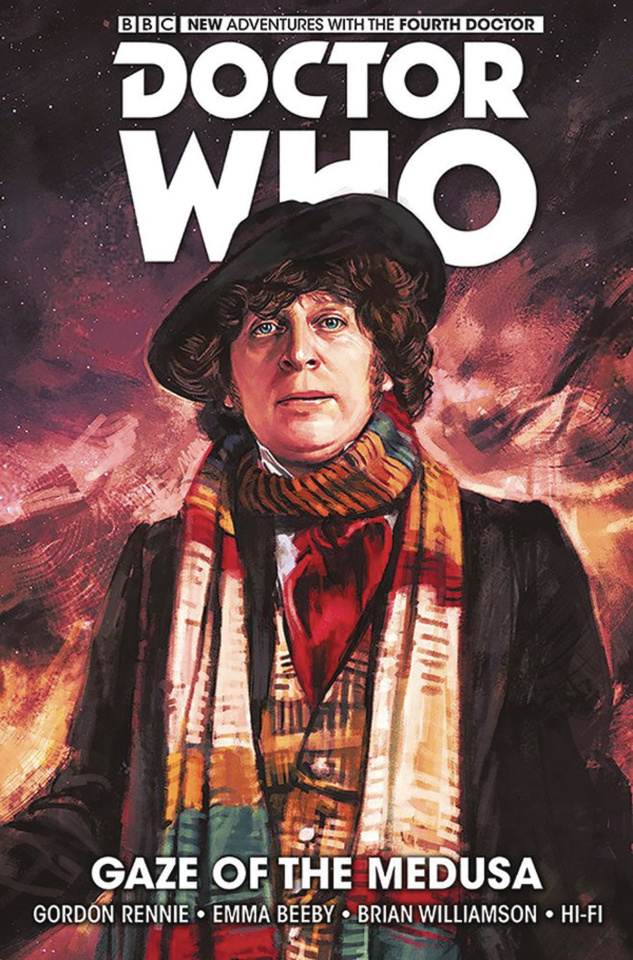