An unemployed thirty-four-year-old otaku reaches a dead end in life and decides that it's time to turn over a new leaf... only to get run over by a truck and die! Shockingly, he finds himself reborn into an infant's body in a strange, new world of swords and magic. His new identity is Rudeus Grayrat, but he still retains the memories of his previous life. Follow Rudeus from infancy to adulthood, as he struggles to redeem himself in a wondrous yet dangerous world. 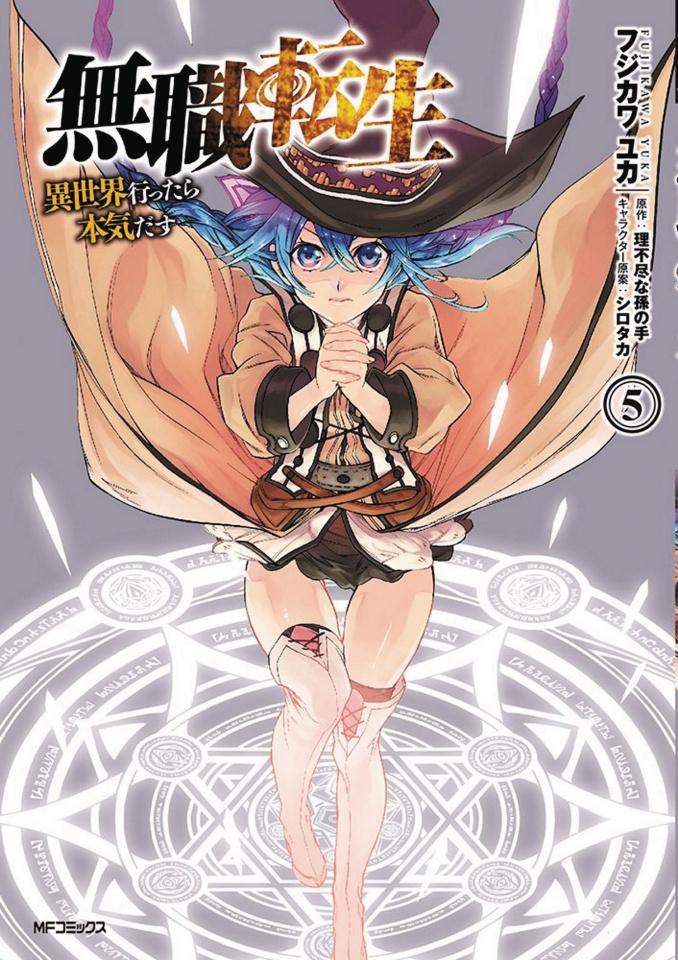