We Rebuilt Them...Better, Faster, Stronger! In a brief respite from battle, Diana Prince (aka Wonder Woman) and Jaime Sommers (The Bionic Woman) visit the exotic Paradise Island, where some familiar faces from the past greet them! Meanwhile, the evil cadre of villains are poised to strike, and their targets will shake our heroines to the core!

The team-up you demanded is written by best-selling author ANDY MANGELS (Star Trek & Star Wars) and illustrated by JUDIT TONDORA (Grimm Fairy Tales). WONDER WOMAN '77 MEETS THE BIONIC WOMAN continues to get unprecedented attention from the mainstream and internet media... make sure to order enough copies! 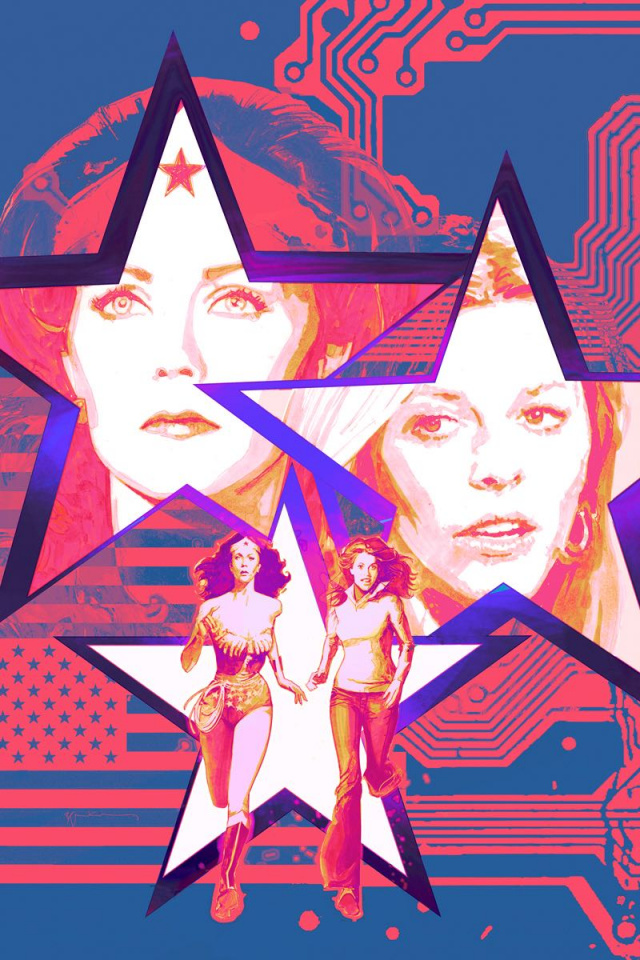