A faithfully retold adventure of King Arthur as was written by Geoffrey of Monmouth in the 12th century in his work, the Historia Regum Britanniae. Geoffrey's work is considered one of the most important of the medieval period and served as the basis for all future Arthurian tales. In Geoffrey's work, there was no Camelot, no Round Table, no Holy Grail. But there is Arthur, and this is his tale. Published to coincide with the March release of Guy Ritchie's new film, King Arthur: Legend of the Sword for Warner Bros. 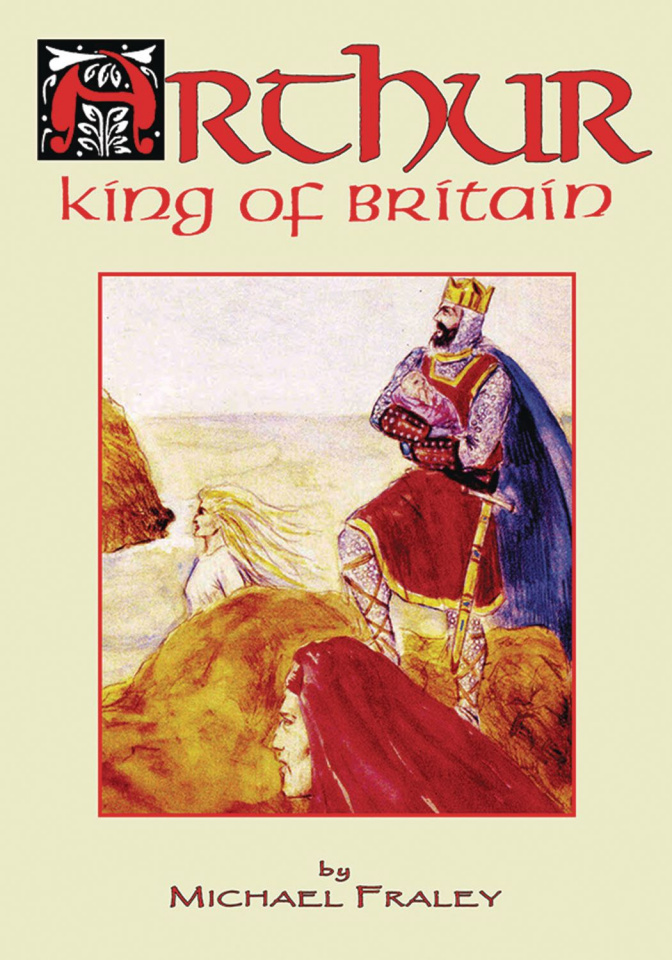