The March of the Crabs Vol. 2

Originally published in French, continue with this second of three volumes of the Eisner Award-nominated adventure from critically acclaimed illustrator and animator Arthur de Pins. It's crabs versus the world after all species evolve...except one: the square crab. It simply cannot change direction, condemned to walk in one straight line forever. But during one seemingly ordinary summer, three square crabs take matters into their own claws and rebel against the straight and narrow path they have been sentenced to, upending the entire ecosystem in the process. 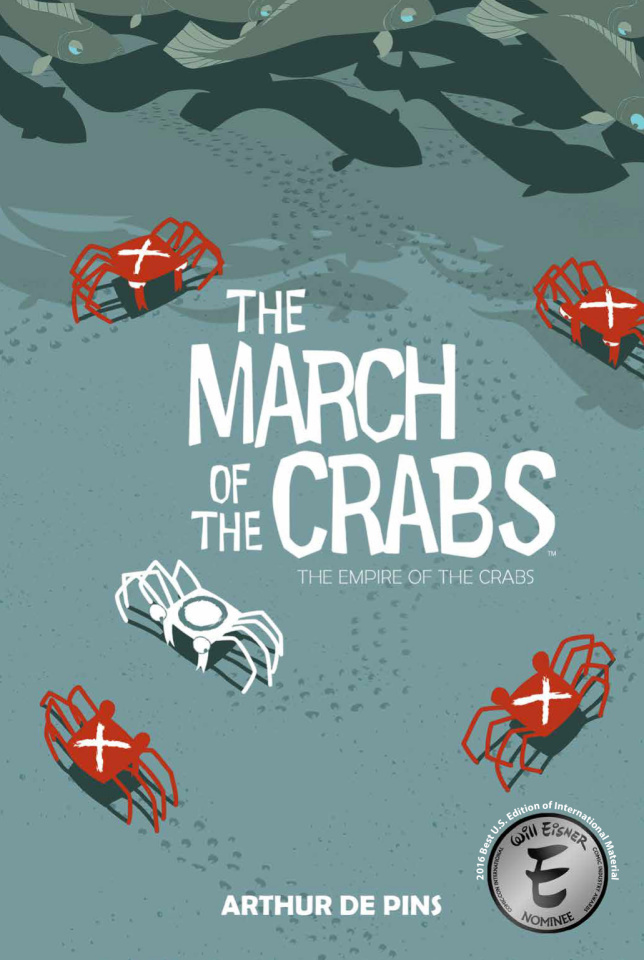 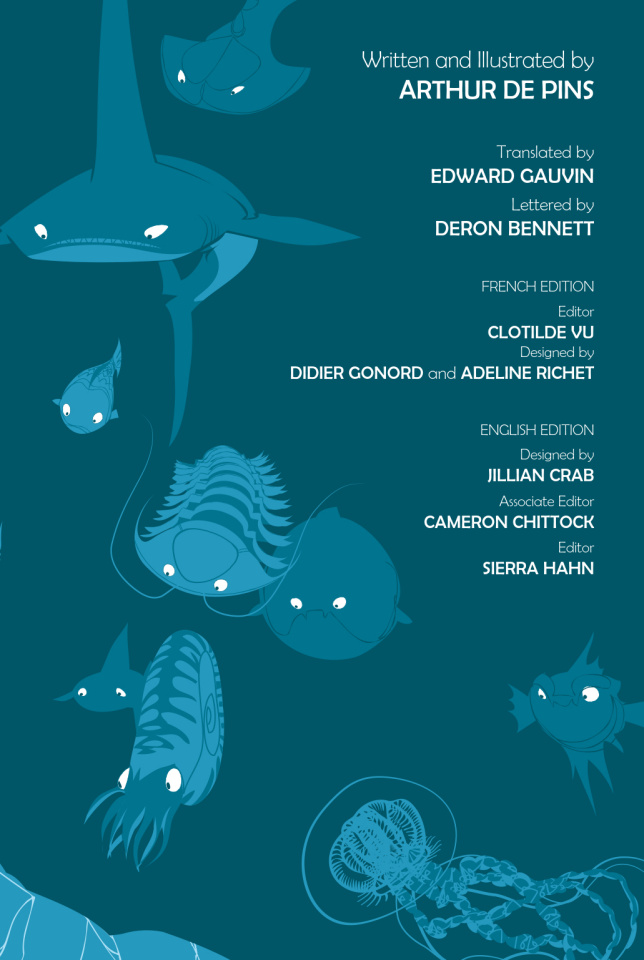 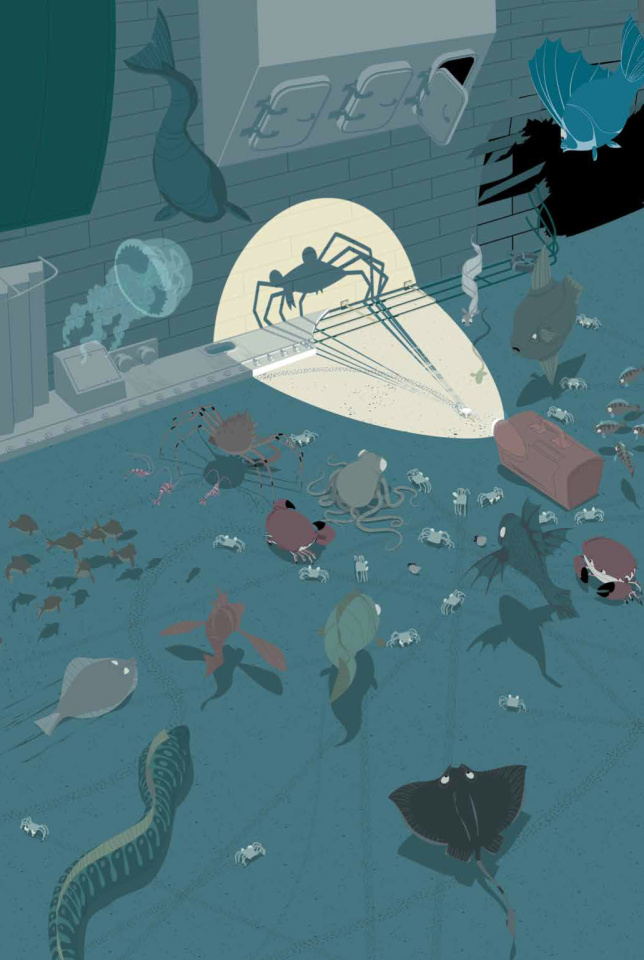 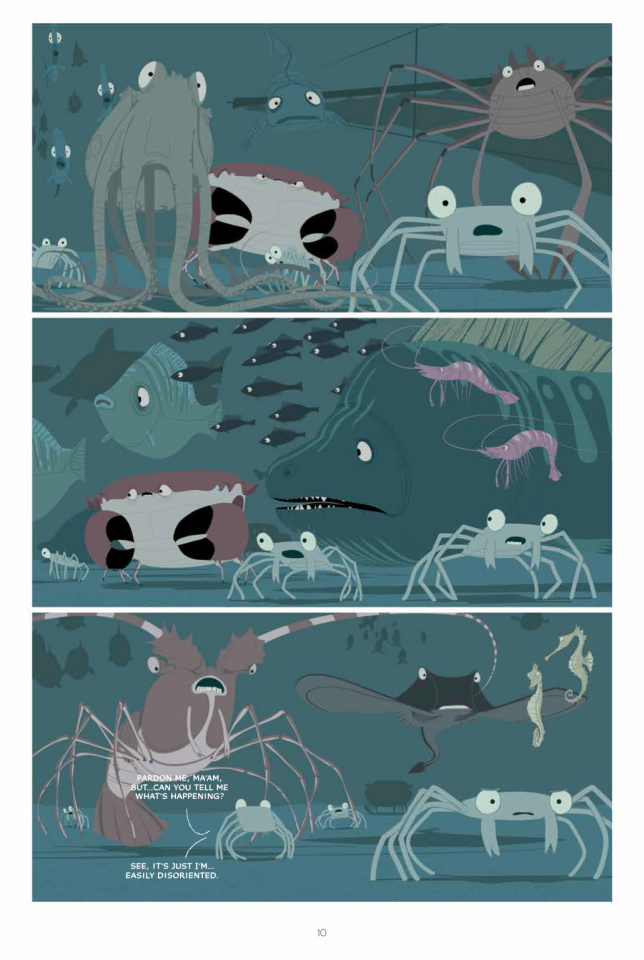 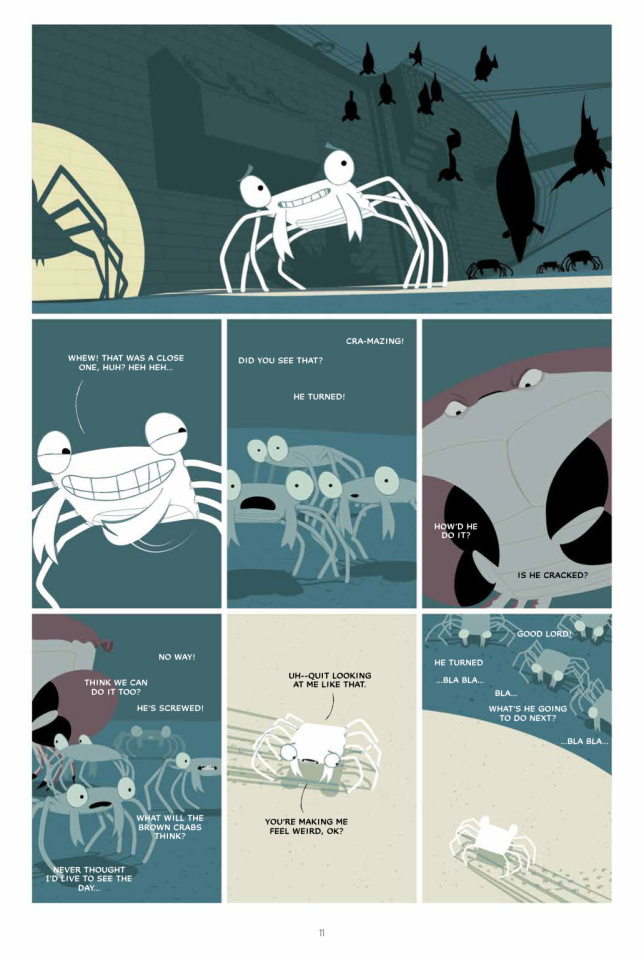 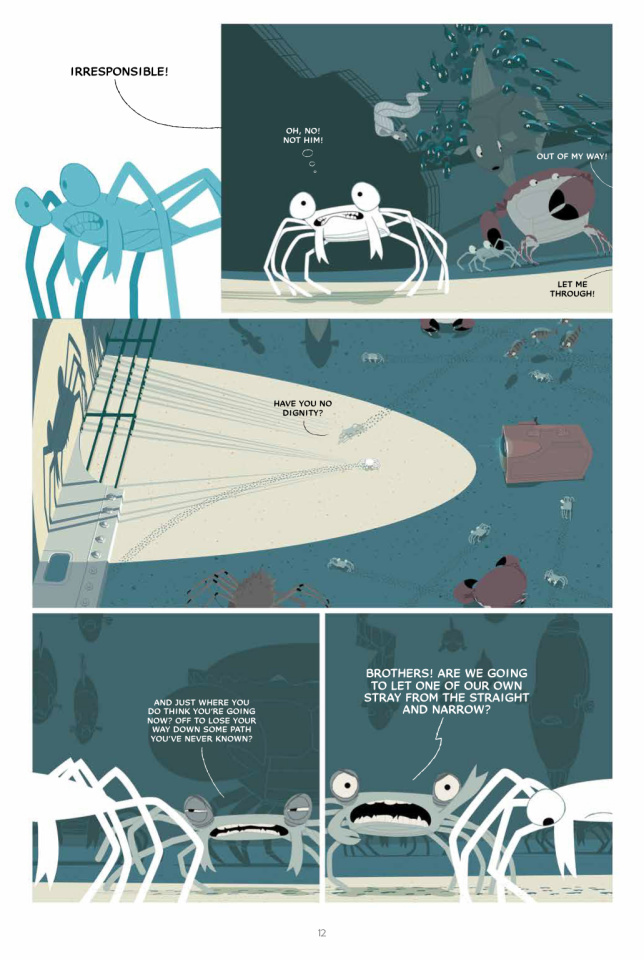 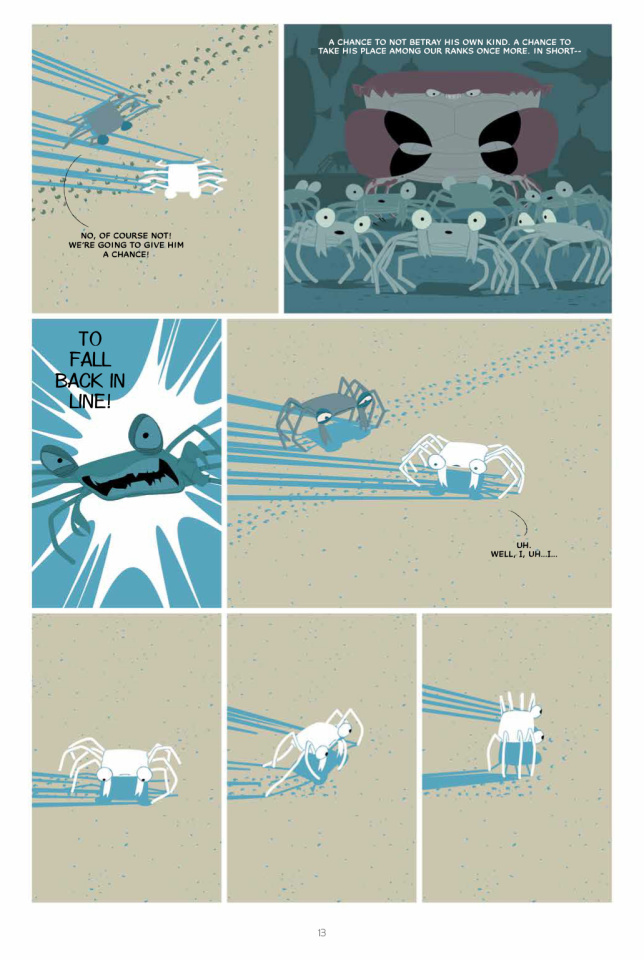 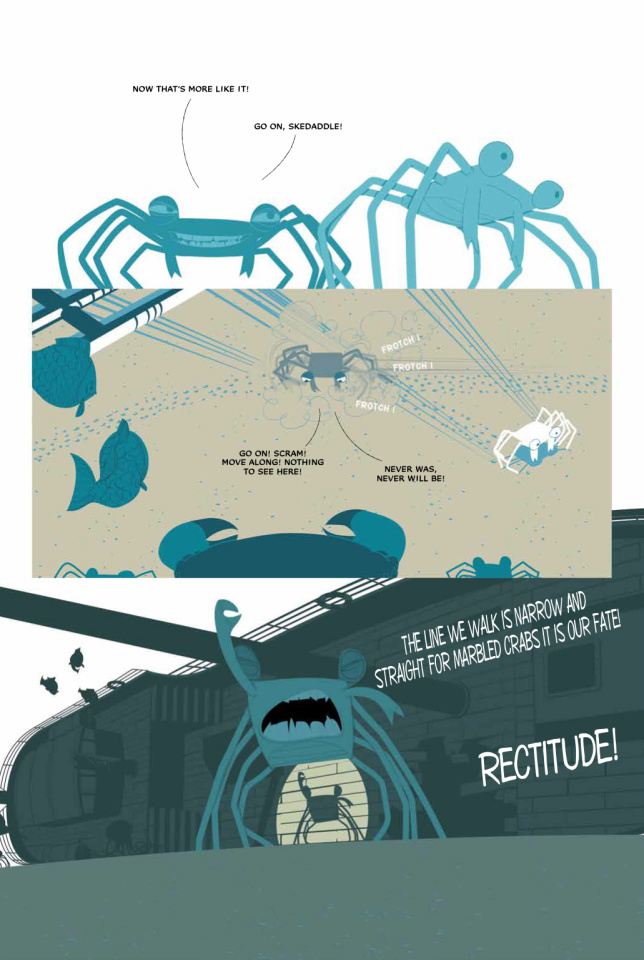 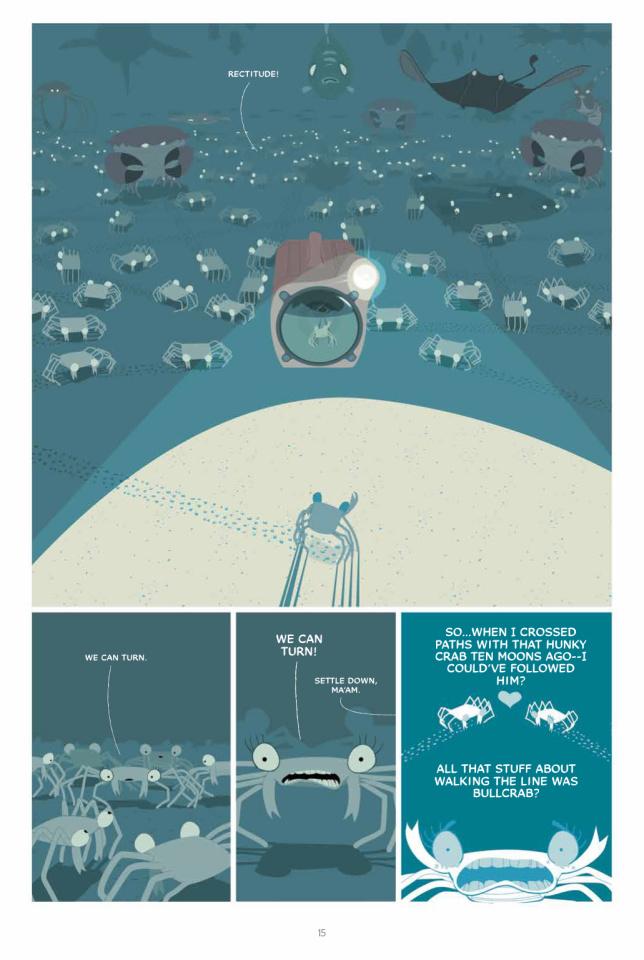 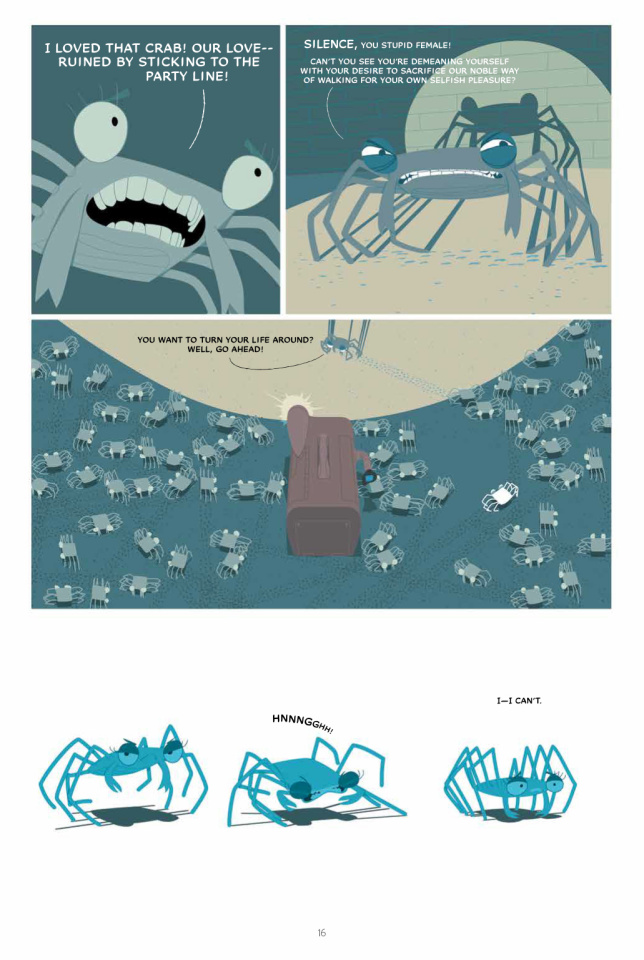 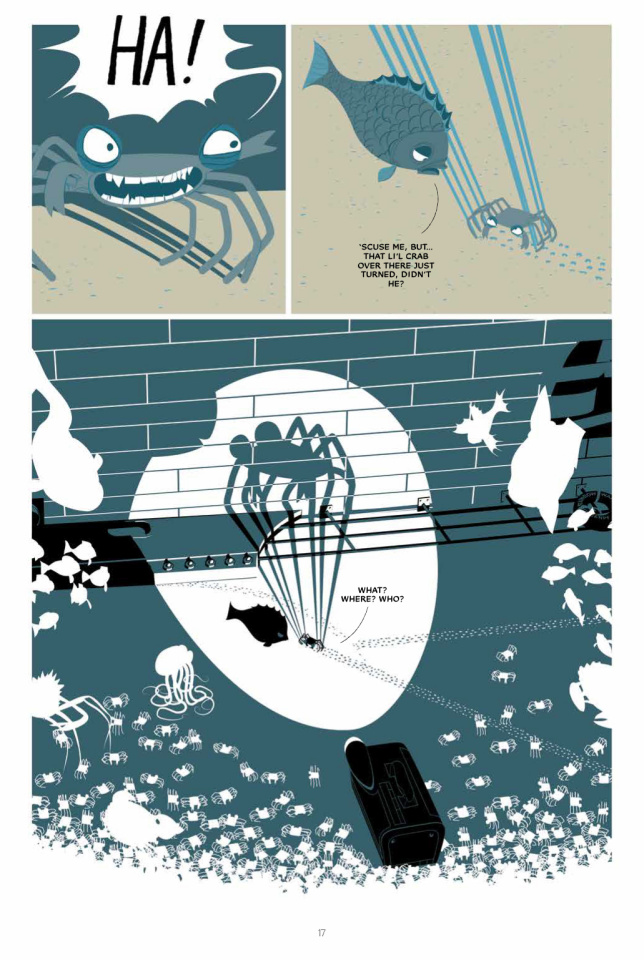 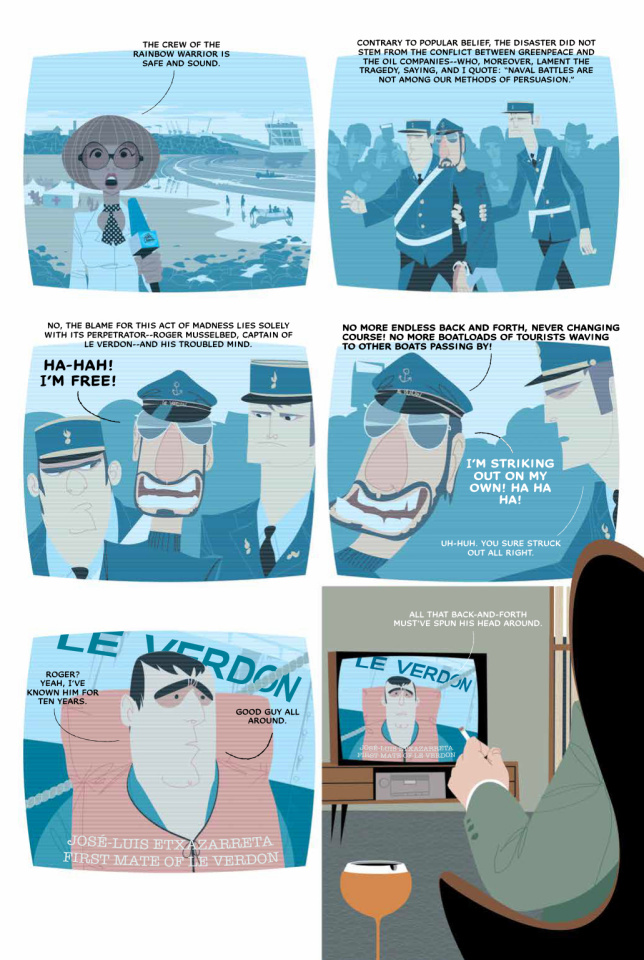 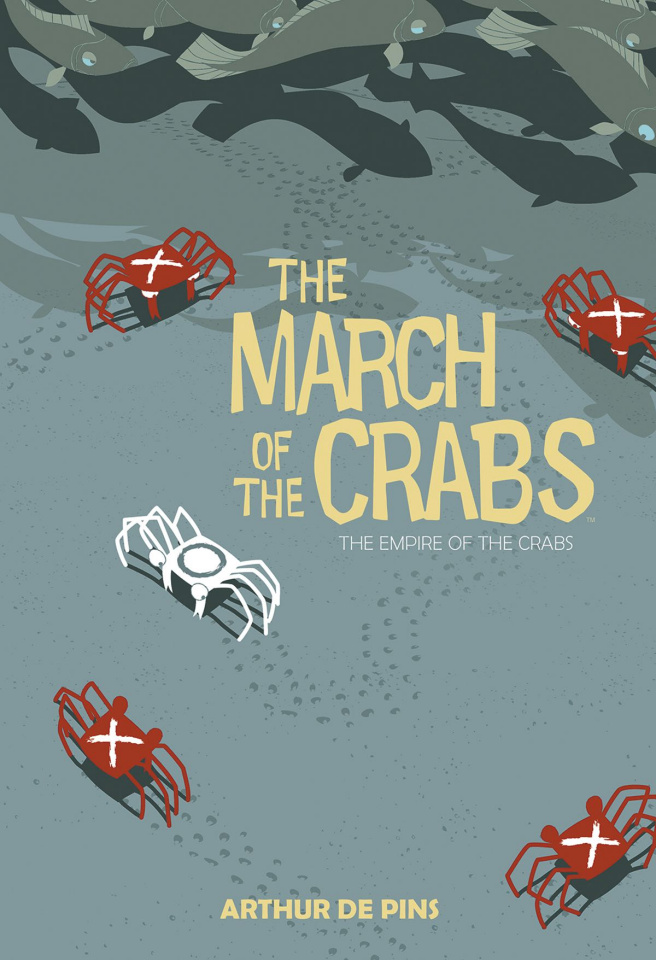