Zombie Tramp hits the road again, but this time she's bringing some undead friends, including her space vampire slaying frenemy, Vampblade! But when they cross paths with her old long-hauling lycanthropic foe and his new Brotherhood of Monster Truckers, it quickly becomes a fast and furious battle of the blacktop! 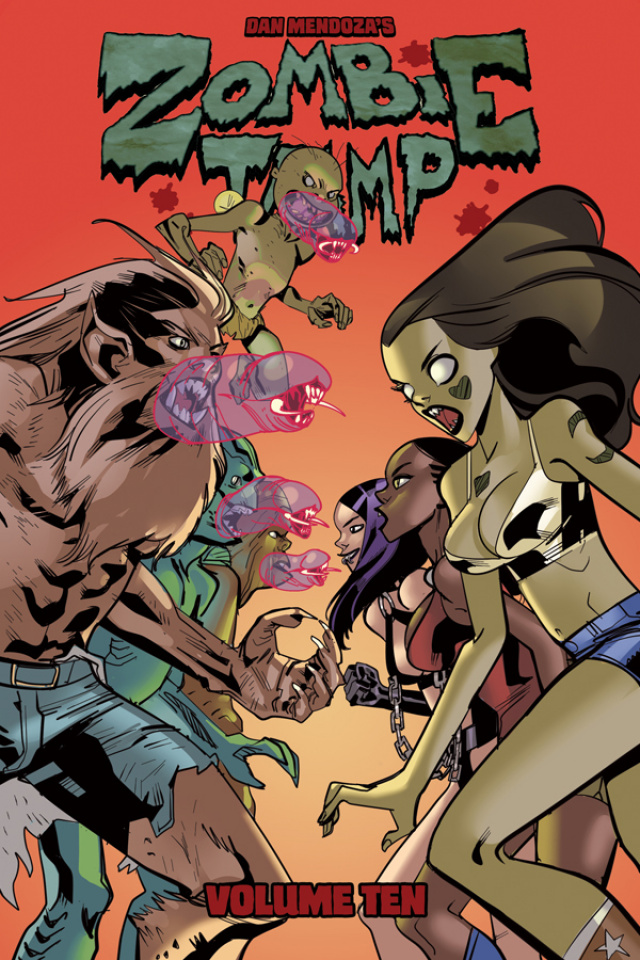 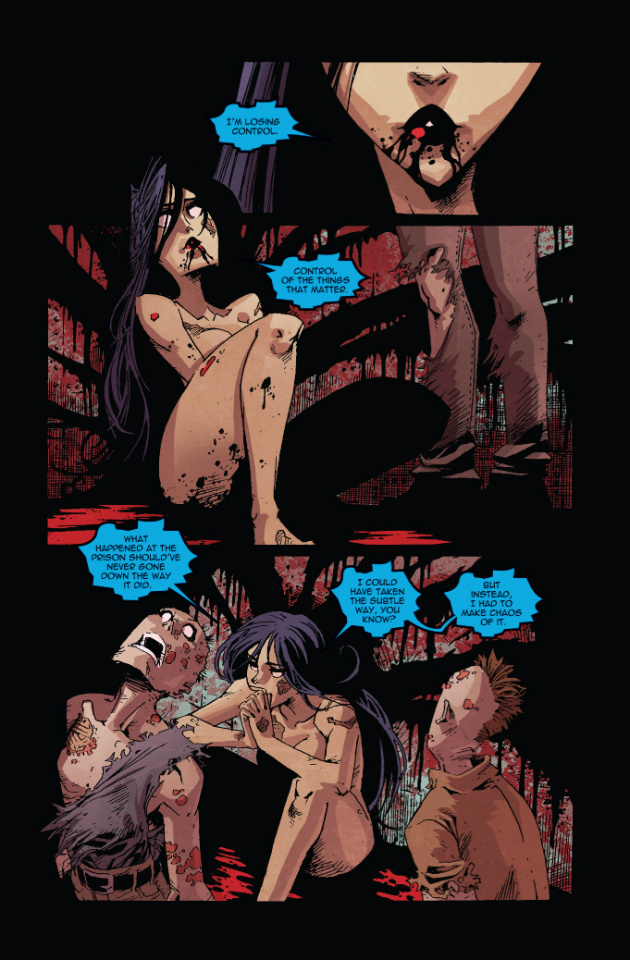 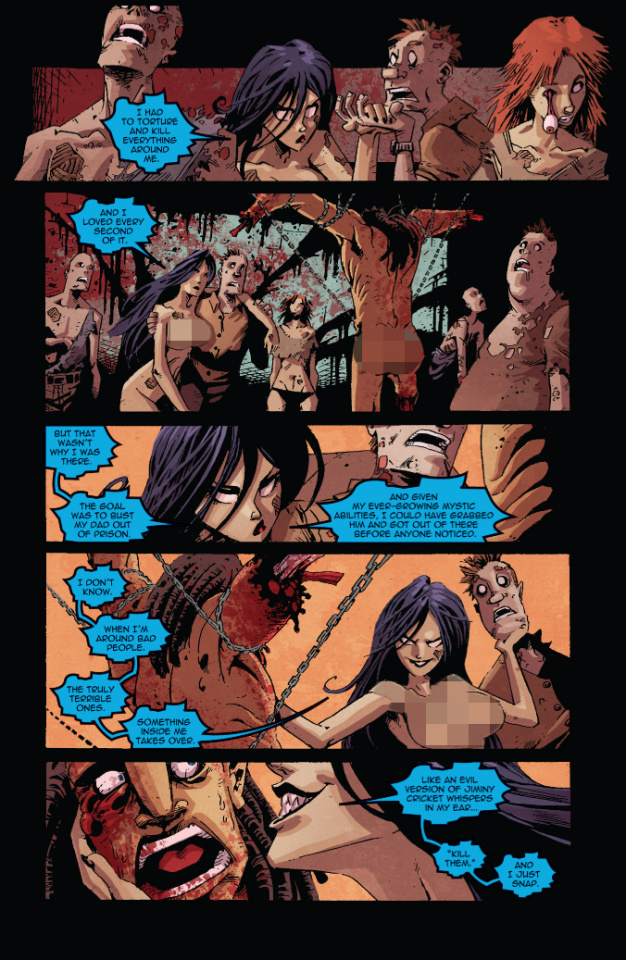 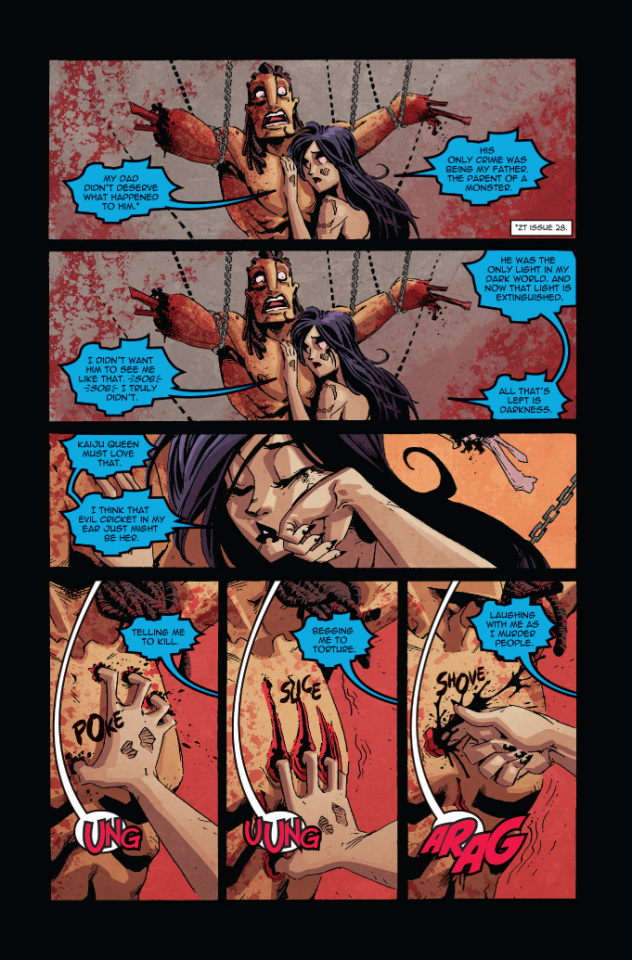 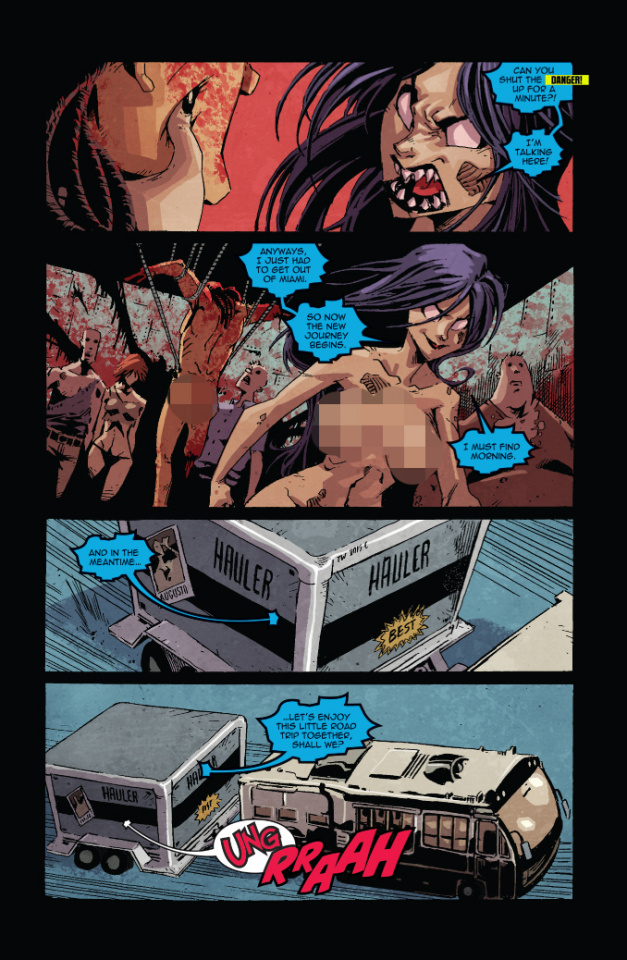 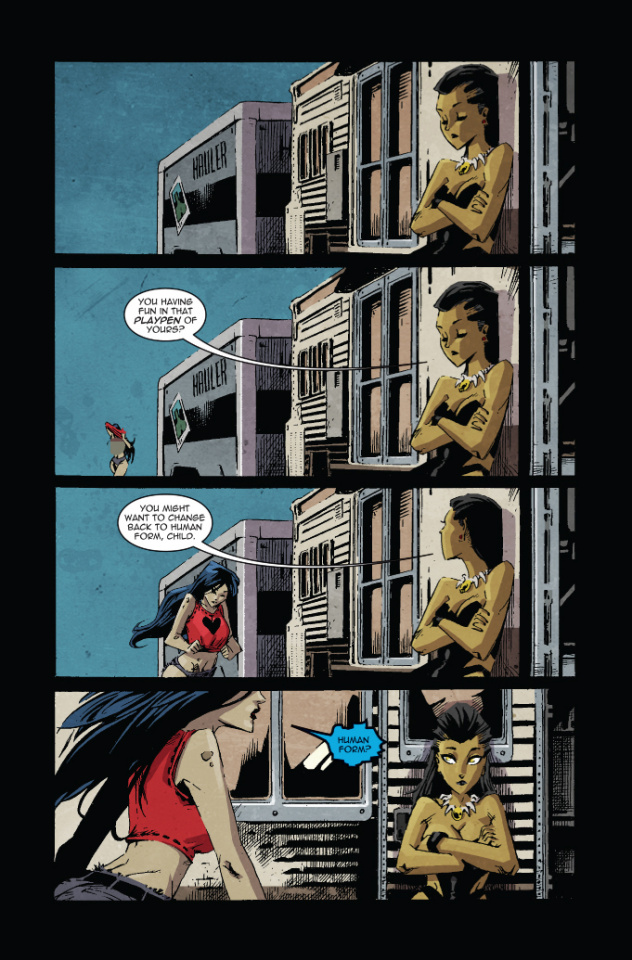 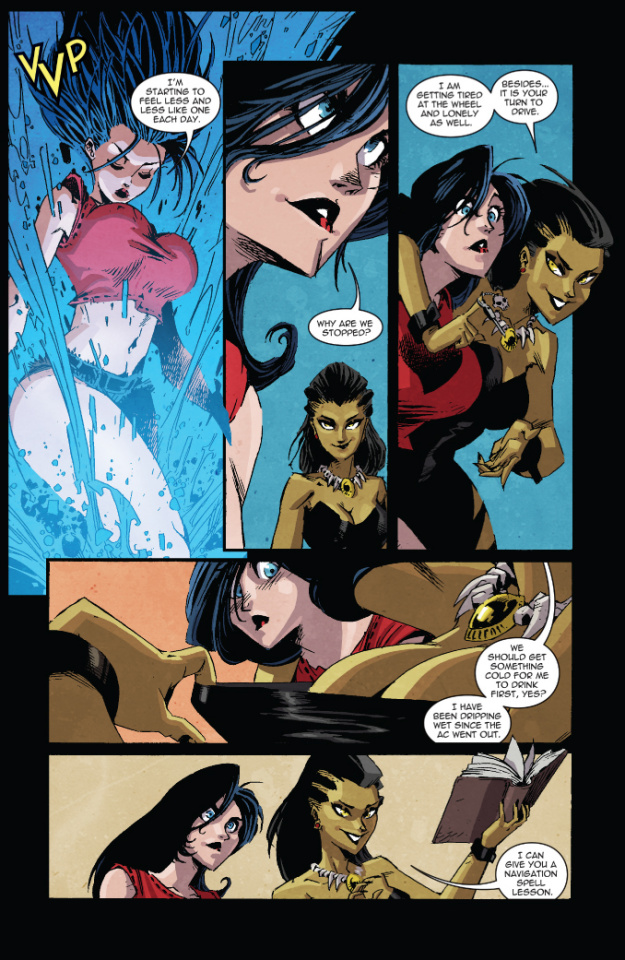 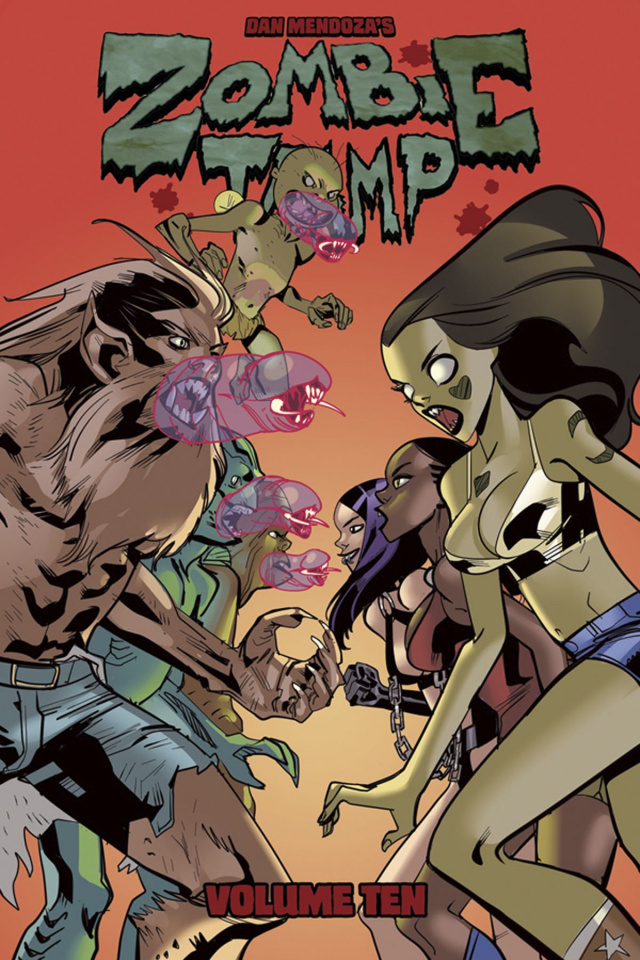