The world as we know it is about to end and the Runaways are the only hope to prevent it! But if our fledgling teenage heroes are to succeed, must they become just as evil as their villainous parents? The Runaways have learned how the Pride, their parents' criminal organization, began - and now it's up to them to decide how it should end! As the Runaways' epic battle against their evil parents reaches its shocking conclusion, the team's mole stands revealed, and blood must be shed. Who will still be standing when the smoke finally clears? This is the story that changes everything (seriously!). 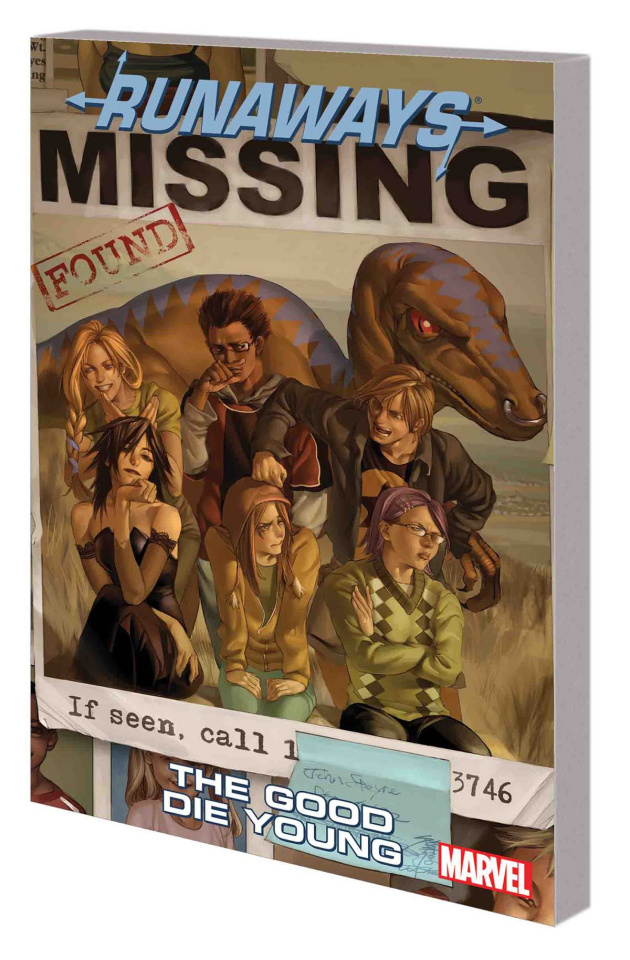