Captain America lives again! But the Sentinel of Liberty wakes from the ice in a very different world - one where, in his absence, the Nazis won the war! Can Steve Rogers and a resistance movement filled with familiar faces re-turn the tide of history? Back in familiar surroundings, Captain America is forced to look at his homeland afresh when he serves on a military tribunal for an anti-war activist accused of being a terrorist! Then, as the Avengers are Disassembled, Cap goes back to basics in battles with foes including Batroc, the Serpent Society and Red Skull! Plus: An astonishing array of comic-book talent salutes the Living Legend in a series of tales exploring what the red, white and blue represents! 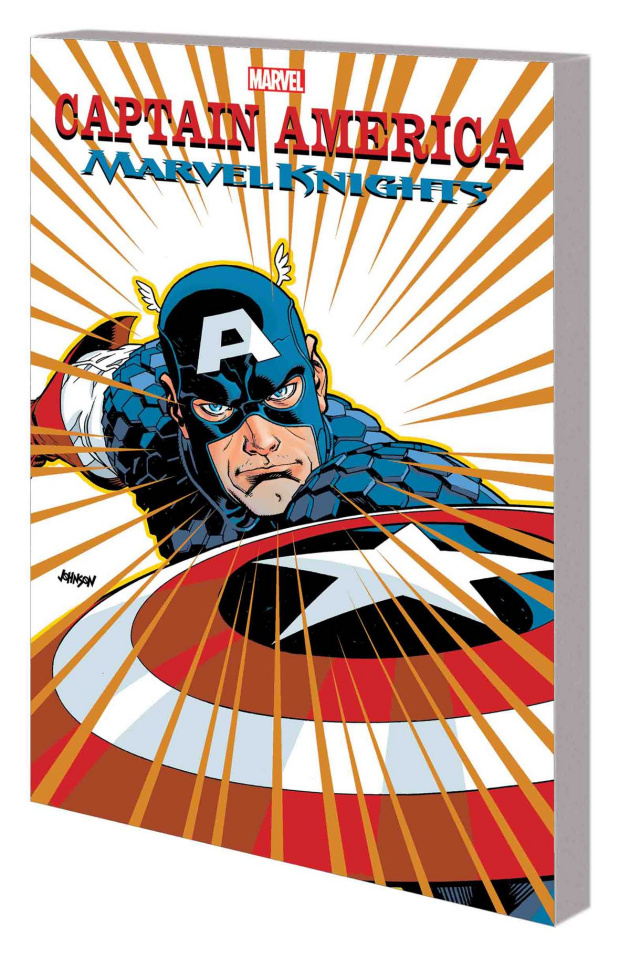