Spider-Man's not just amazing, he's spectacular - and Marvel is proud to usher in SPECTACULAR SPIDER-MAN as the Marvel Masterworks' 250th volume! In 1976, Spidey notched his second solo series under the direction of Gerry Conway and Sal Buscema. With his first live-action TV series on the horizon, the world wanted to know just who this Peter Parker guy was. SPECTACULAR not only expanded opportunities for the web-slinging wonder, it also provided a platform to expand upon and explore the world of his incomparable supporting cast: J. Jonah Jameson, Mary Jane Watson, Flash Thompson and more! Of course, there was no shortage of villains - including the Vulture and Morbius - or iconic guest stars, ranging from the White Tiger to the Inhumans! 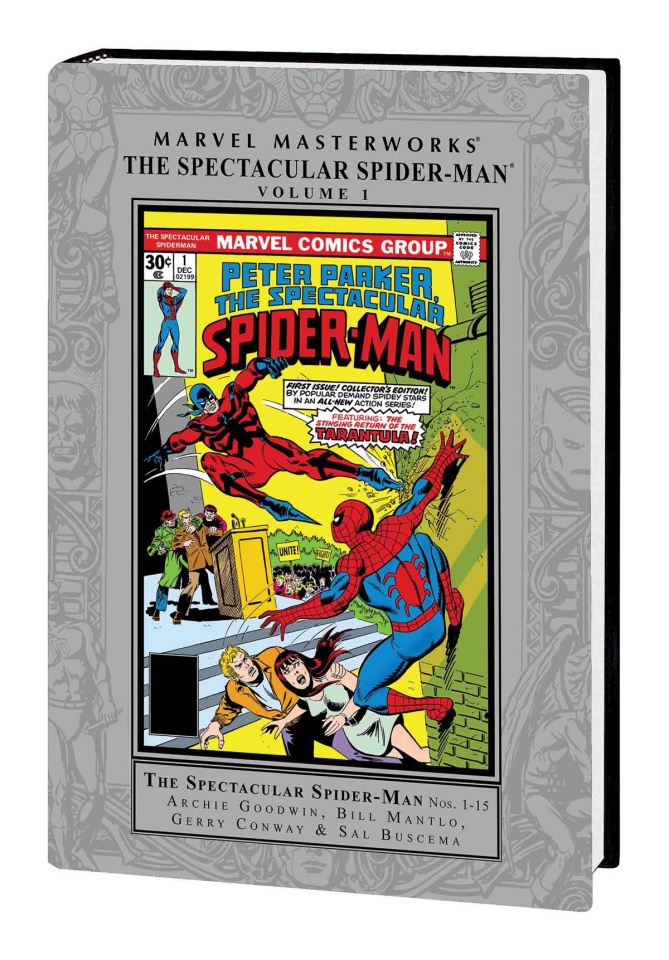