Nadia's quest to create a super-science lab full of girl geniuses is hitting a lot of bumps in the road.

And now The Red Room is after her and they'll stop at nothing to get her back. Nothing is too low!

The title says she's unstoppable, but can even Nadia recruit a science lab when she is caught between an evil science organization and a super villain? 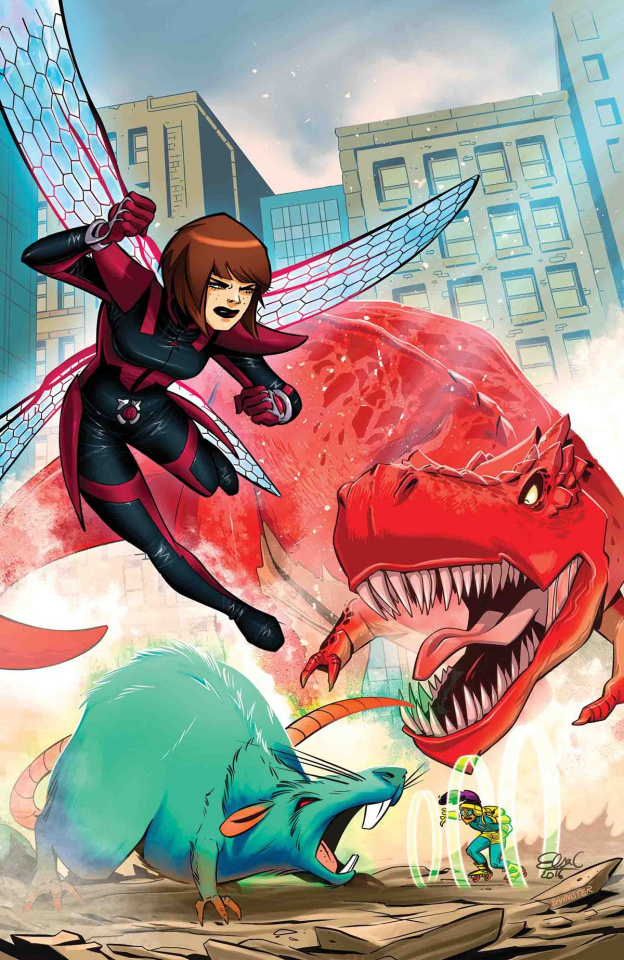