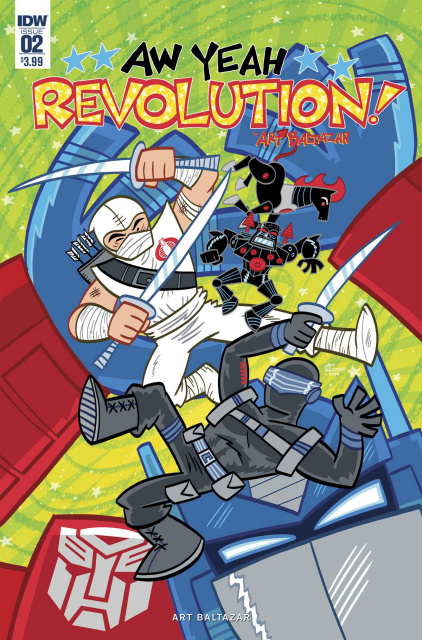 After learning that his favorite comic book character SNAKE EYES is real, BARON KARZA, along with his new ally COBRA COMMANDER, tries to capture him and claim SNAKE EYES as the ultimate collectible! WHAT?! Someone call G.I. JOE! What will happen when the JOES get involved in the battle, you ask? That's right! A showdown between Snake Eyes and the Ninja STORM SHADOW! But what happens next...would be a SPOILER! Beware BARON KARZA! Or the world will be crushed in his grasps!