Jason Todd, a.k.a. Red Hood, has been many things - a Robin, the Red Hood, even dead! Now he's back, and he's embracing his bad side! With his new status as a villain, Red Hood plans to take down Gotham City's underworld from the inside. Joined by a fallen Amazon named Artemis and a half-baked Superman clone named Bizarro, this dark trinity is about to discover the line between hero and villain isn't easy to find! Collects RED HOOD AND THE OUTLAWS #1-6 and REBIRTH #1. 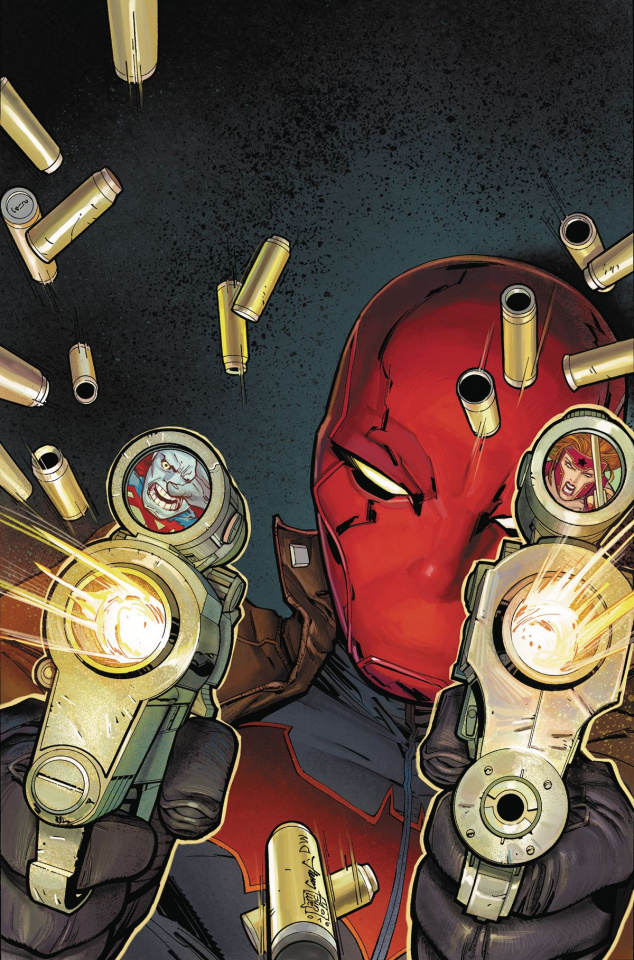