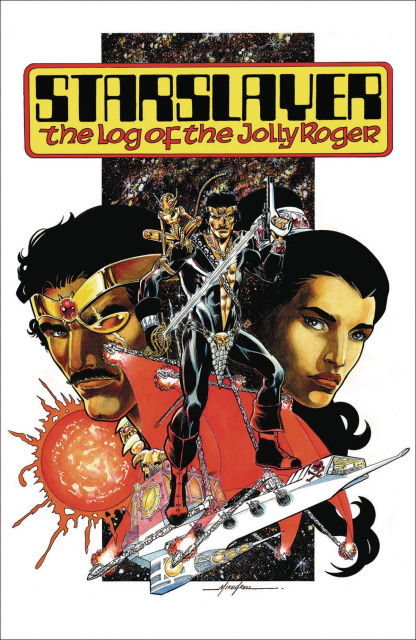 A Celtic warrior from the days of the Roman Empire is compelled to join the crew of the pirate spaceship Jolly Roger in the distant future. The director's cut of this wildly popular classic comic, originally published by Windjammer at Valiant (issues #1-#8), is collected with a wealth of extras, including sketches and commentary from legendary comic creator Mike Grell.