Fresh Off the Boat

Boasting 10 million viewers, the critically acclaimed family comedy series Fresh Off the Boat (Tuesdays at 9pm on ABC) comes to the world of comics for Free Comic Book Day 2017! Fresh Off the Boat is the story of a Taiwanese-American family living in Orlando in the 1990s and comically explores themes of immigration, assimilation, and identity. BOOM! Studios teams with producers 20th Century Fox Television and the creative team of Fresh Off the Boat to capture the show's authentic spirit and humor in comic form. 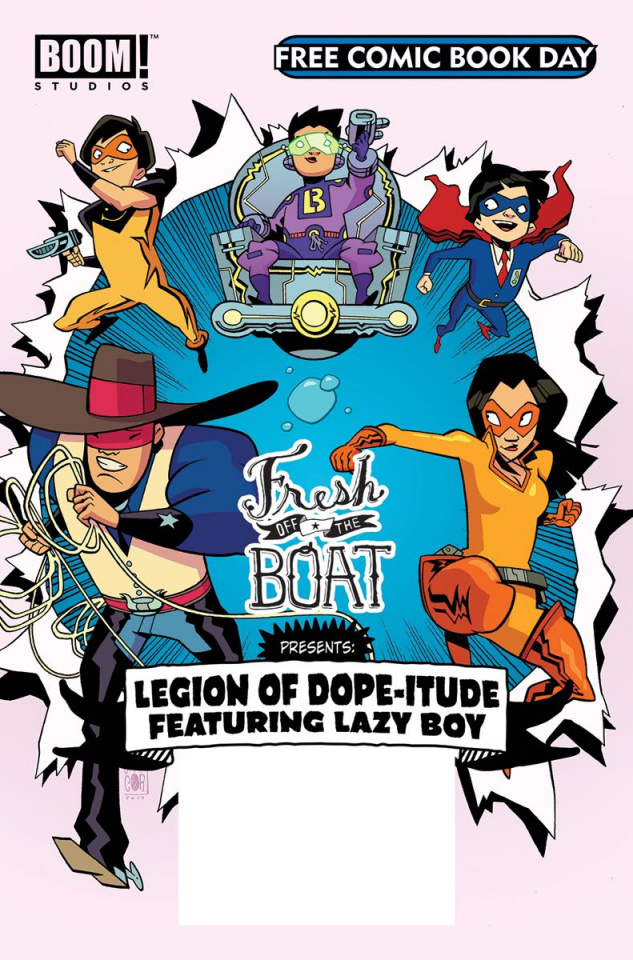