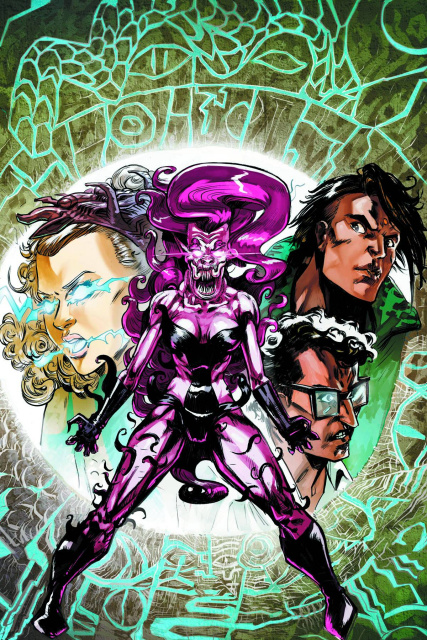 The epic saga of the Shikari Force: Hunters continues as the group discovers the cargo they were after turns out to be the fabled Dakini, a mysterious and ancient artifact sought after for its incredible abilities. But how will the team complete their mission when the fabled Dakini turns out not to be an object, but a young woman that is being hunted by an army of snake demons?