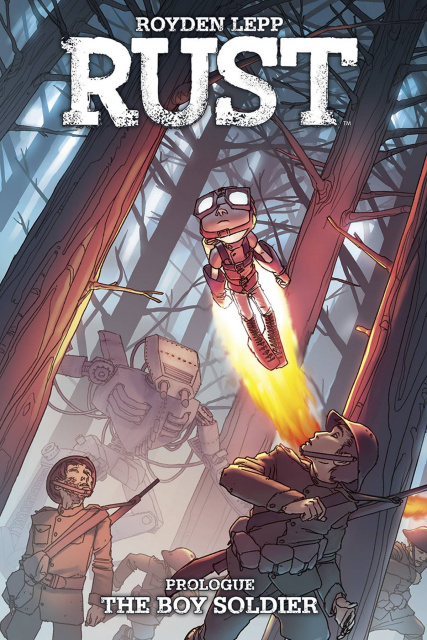 What's to Love: First time in softcover! We were instantly captivated by Royden Lepp's first Rust original graphic novel, A Visitor in the Field. In anticipation of the release of the fourth and final installment, we want to get readers excited all over again with this new, softcover collection containing the prologues from the three previously released volumes, plus the never-before-seen prologue from the fourth volume, in an all-new reading order. Great starting point for new readers.   What It Is: Made to look like a boy, but built for battle, Jet Jones is a robot caught in the middle of an ongoing war. While trying to save countless lives, Jet discovers there is more to him than he could have imagined. His experiences in the war set him on a journey to learn what it means to be both hero and human. Rust: The Boy Soldier launches a new paperback program for the Rust series.   "A tale of war and remembrance, a gloriously rendered thrill ride... Rust is the best graphic novel I've read in years." -The Oregonian/Oregon Live 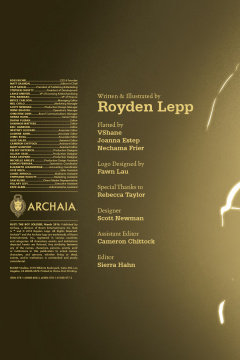 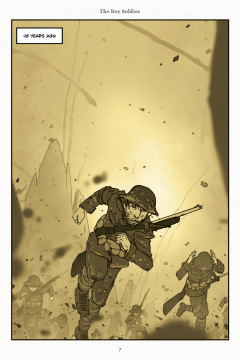 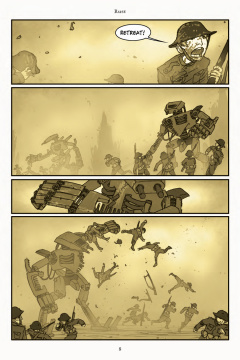 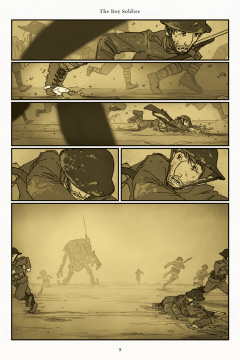 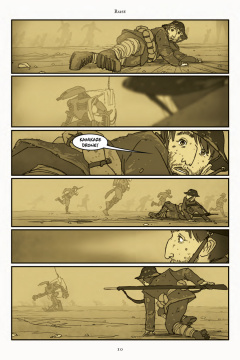 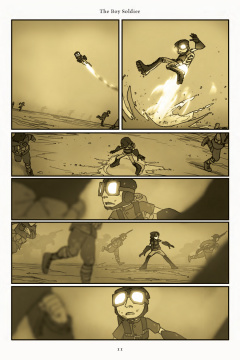 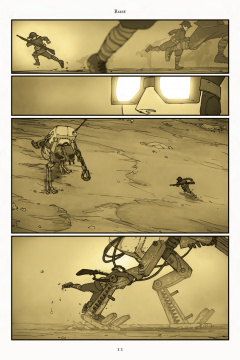 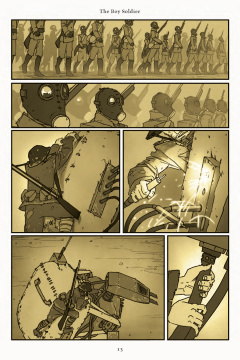 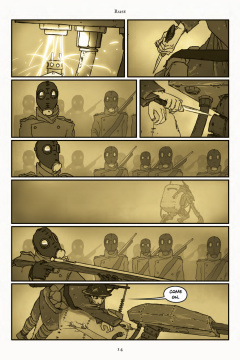 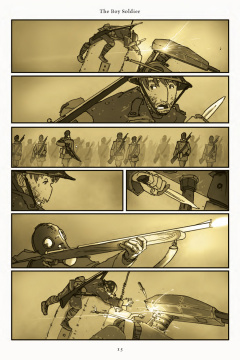 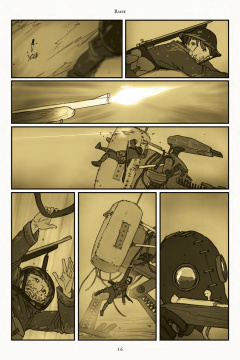