Crossed +100 has taken the years in-between C-Day and a century of evolution to deliver something wholly original. Alan Moore's extended slow burn horror has continued to surprise at every turn and scribe Simon Spurrier is delivering his most realized work since Wish You Were Here. Future Taylor has discovered something so sinister that even the horror and destruction of the towns and lives she's witnessed pales in comparison to the revelation. The Crossed have a plan and the trap has been sprung! 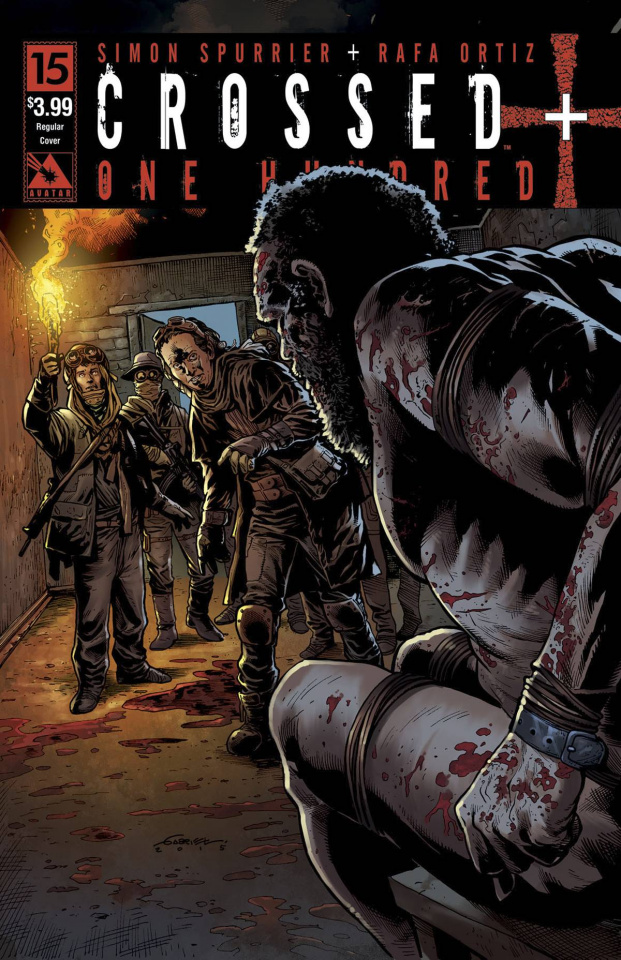