The Marvel Universe's most exciting action heroes continue their adventures! Black Widow discovers a deadly plot that spans the globe! Captain Marvel sets out to find the real reason behind the resettlement of Rocket Girl's people! Ms. Marvel learns a secret about her new powers as she investigates the Inventor! She-Hulk's client, Kristoff Vernard, has been kidnapped by his father: Doctor Doom! The new Thor is adjusting to life as a hero, but the original Odinson wants his hammer back! And the final showdown between Squirrel Girl and Galactus is here! Six kick-butt heroes, six epic adventures - comics don't get any better than this! Collecting BLACK WIDOW (2014) #4, CAPTAIN MARVEL (2014) #4, MS. MARVEL (2014) #4, SHE-HULK (2014) #4, THOR (2014) #4 and UNBEATABLE SQUIRREL GIRL (2015) #4. 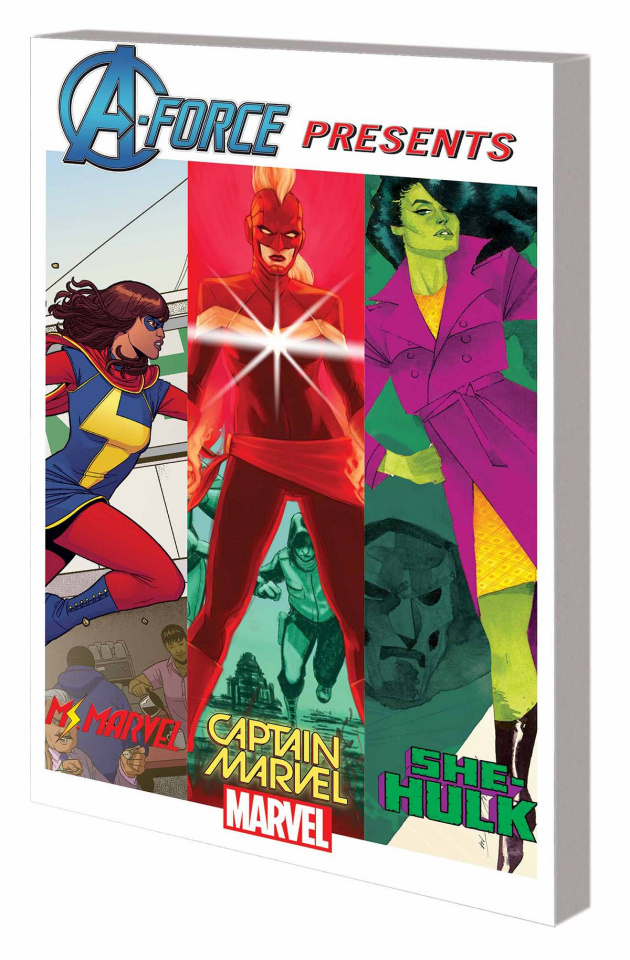