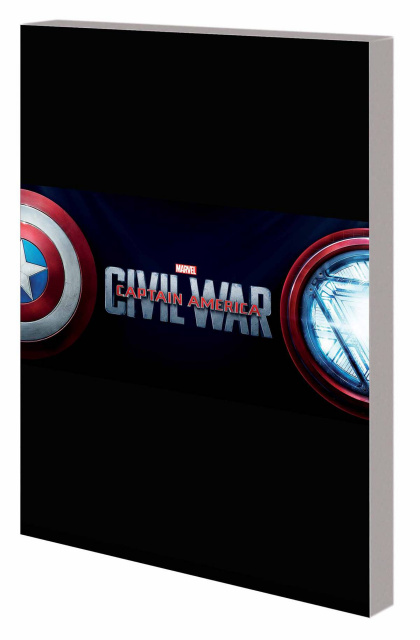 Follow the road to Marvel's CAPTAIN AMERICA: CIVIL WAR with official adaptations of the smash-hit films IRON MAN 3 and CAPTAIN AMERICA: THE WINTER SOLDIER! When the Mandarin launches a series of deadly terror attacks on America, Iron Man must take action! But can Tony Stark handle the pressure when he has his own demons to face? And when Captain America encounters an assassin called the Winter Soldier, he joins with Black Widow and Falcon to uncover a deep-seated conspiracy in their very midst! It's spy versus spy as the fate of the country hangs in the balance! Plus: A single misstep ignites the fuse and pits hero against hero in the opening chapter of the comic-book story that inspired the film! Collecting MARVEL'S CAPTAIN AMERICA: CIVIL WAR PRELUDE #1-4 and INFINITE COMIC #1, and CIVIL WAR (2006) #1.