PART ONE OF "ANIMAL HOUSE," A CROSSOVER WITH HOWARD THE DUCK!

Will they fight over a trivial misunderstanding? Will they band together against a common enemy? Will Squirrel Girl say "duck!" to mean "lower your head" but Howard will misinterpret it as a call for his attention, leading him to get hit on the head by something?

At least ONE of those three questions will be answered with a "yes" in this issue!

CONCLUDED NEXT MONTH IN HOWARD THE DUCK #6! 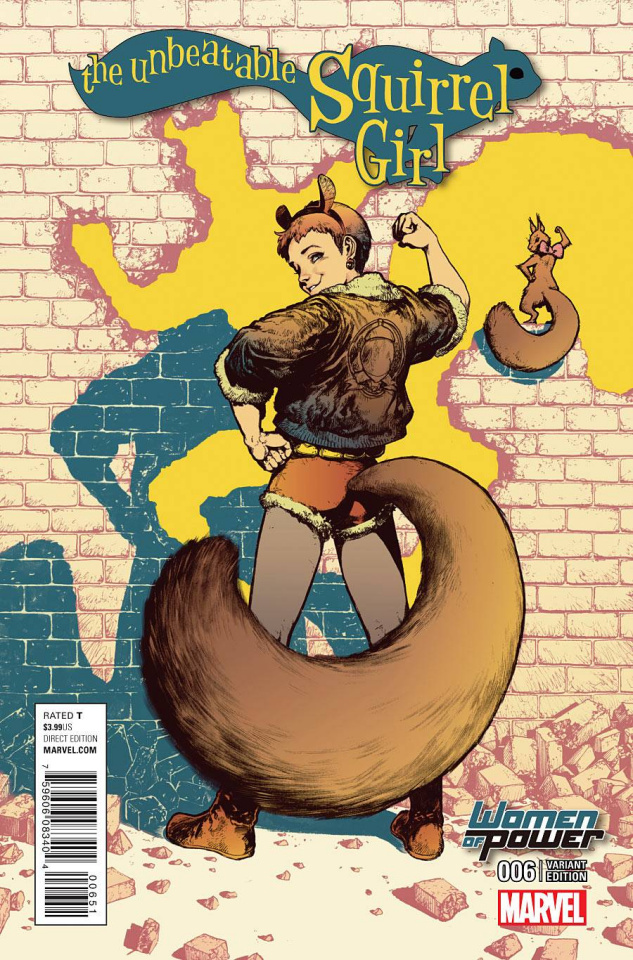