In these action-packed tales from issues #26-34, #1,000,000 and a story from NIGHTWING SECRET FILES #1, Nightwing is joined by the Huntress, his former love interest, to put an end to Blüdhaven's mob boss, Blockbuster, and his cartel that's destroying the city from within. And the amateur crimefighter called Nite-Wing makes life difficult for the real Nightwing. 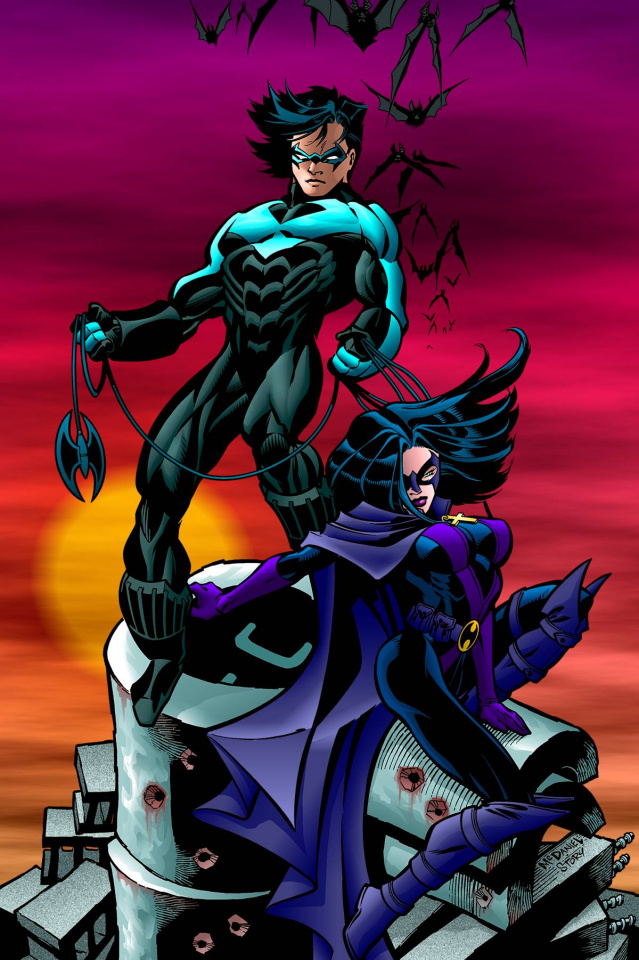