In his effort to save a village, Usagi's fate takes a turn when he must defend a kappa-a supernatural creature that would normally be his enemy-from an even deadlier threat: a renegade of its own species! The trail leads him to the monster's lair with his only weapons: two swords and some cucumbers! "A perfect comic. It has humor, it has drama, it has sadness, it has joy. It's beautifully drawn, it's approachable from multiple angles, and it rewards both long-time readers and first-time visitors."-Comic Book Resources 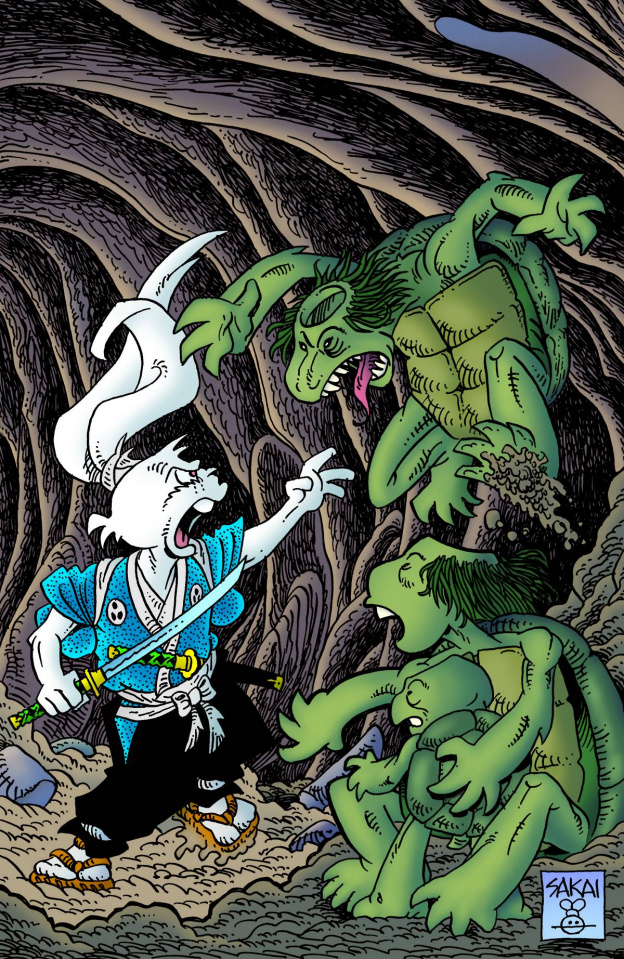