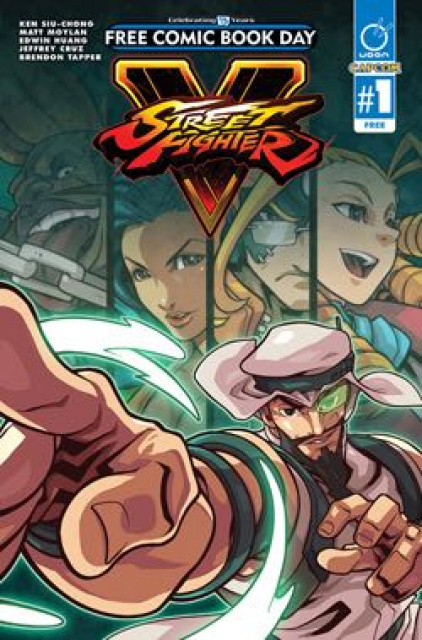 Featuring the cast of the all-new Street Fighter V, Capcom's biggest video game of 2016! The new challengers from Street Fighter V make their first appearance in UDON's comics, as they collide with classic World Warriors in three new stories! This special one-shot is not to be missed by any Street Fighter fan!