Having defeated General Eugene of the Salamanders and having aided the alliance between Sylphs and Cait Siths by protecting their leaders, Kirito and Leafa reach Alne, the town at the foot of the World Tree, at long last. But before they can tackle the tree - and their main objective - server maintenance begins, and they are forced to log out. Back in the real world, Kazuto and Suguha Kirigaya, each unaware of the other's in-game identity, pay a visit to Asuna Yuuki, who still lies asleep in her hospital room. While there, Suguha suffers a terrible shock when she realizes just how strongly her beloved brother cares for Asuna. Meanwhile, Asuna, still imprisoned atop the World Tree within the game world of ALfheim Online, makes a fateful and desperate decision to escape! 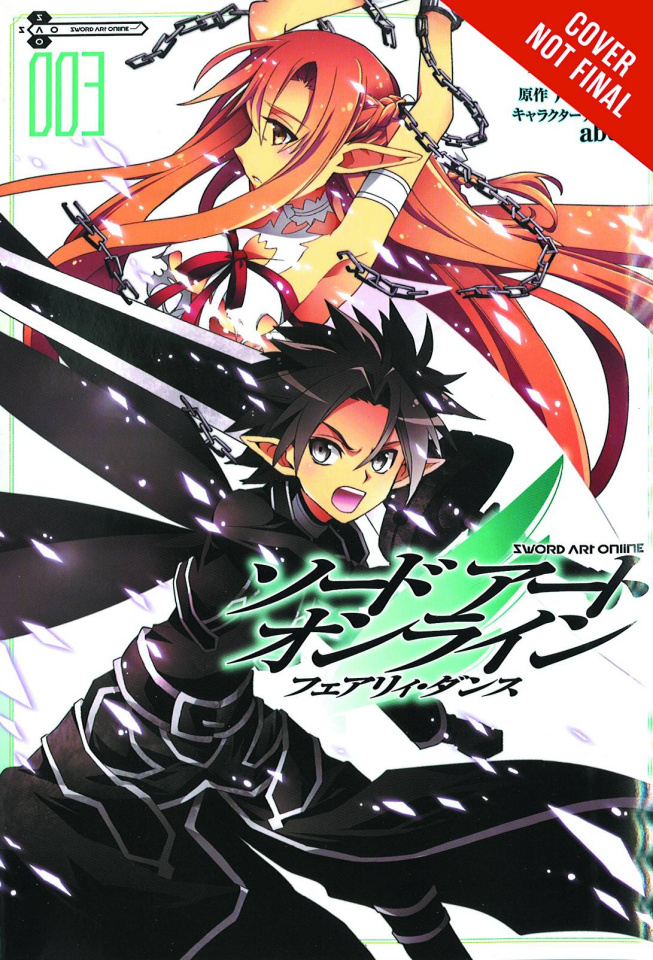