A brand-new side story spun off from the world of the hit anime and manga series, Puella Magi Madoka Magica! Oriko's ability to see into the future led her to commit bloody acts in her efforts to forestall an even greater tragedy later on. But what if Oriko had met Yuma Chitose before she predicted the end of the world? Would she still have chosen to manipulate the young girl if Yuma had been no stranger, but a dear friend? Puella Magi Oriko Magica: Extra Story explores the might-have-been, and further explores Kirika's devotion to her beloved Oriko. 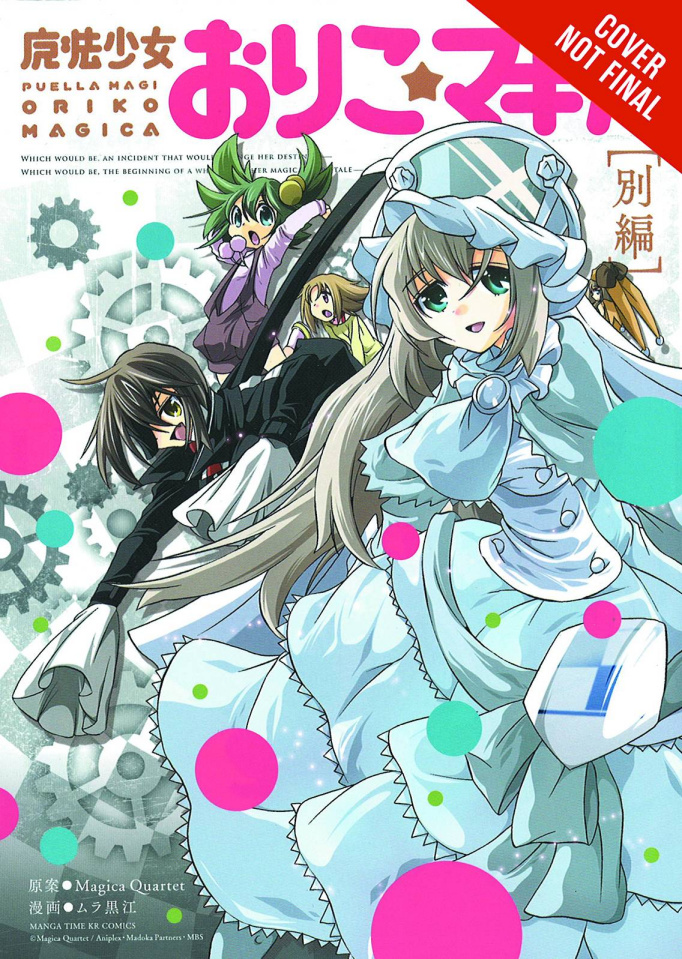