The virtual world becomes gamers' only world in the manga adaptation of the bestselling light novel franchise that spawned one of the most watched anime in recent years! When thirty thousand Japanese gamers are suddenly trapped in the online game world of "Elder Tale," a realm of swords and sorcery - that was, up until yesterday, very much a fantasy - is now their cold, hard reality. Severed from their everyday lives, they're faced with fighting monsters, eating food with no flavor, and being unable to die? Amid the chaos in "Elder Tale" Akihabara, veteran gamer Shiroe locates his old friend Naotsugu and teams up with the beautiful female assassin Akatsuki. Together they embark on an adventure to change the world as they know it! 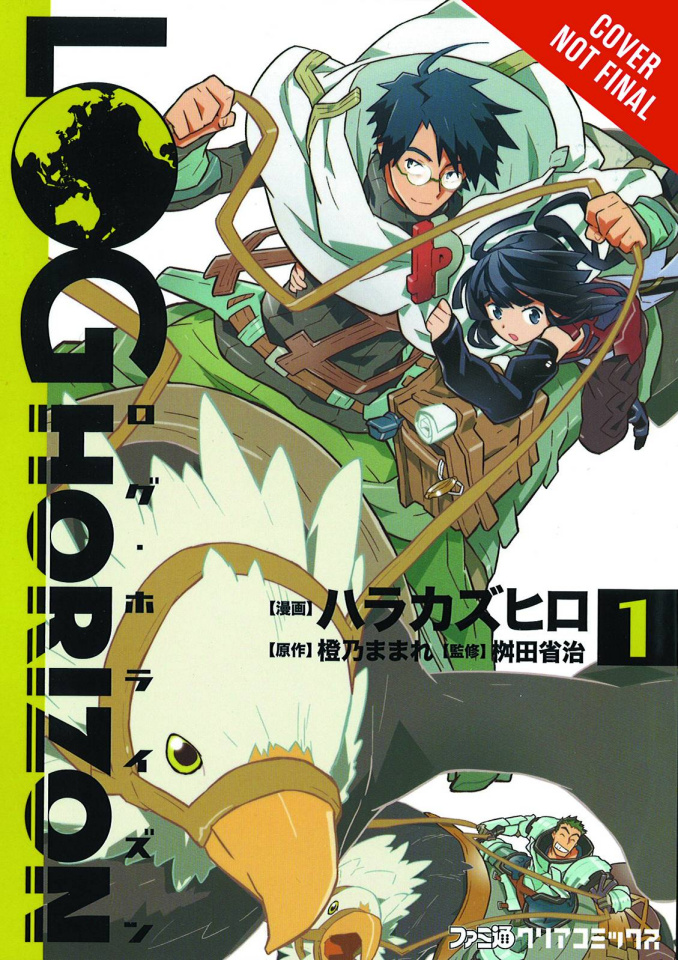