Having won his clash against Cyan Pile - aka Takumu - Haruyuki, along with Kuroyukihime and the reformed Takumu, begins to fight as a member of the newly formed Black Legion, Nega Nebulus. As Kuroyukihime's injuries gradually heal, Haruyuki and Takumu train hard in tag battles so they can support her when she gets out of the hospital. But when Haruyuki gets enough points to go up to Level 2, he makes a grave error and finds himself on the verge of losing all his points forever?! Will he be able to stay in the game? And what about the baptism by Red Storm Princess that awaits him on the other side? Haruyuki's new fight begins now! 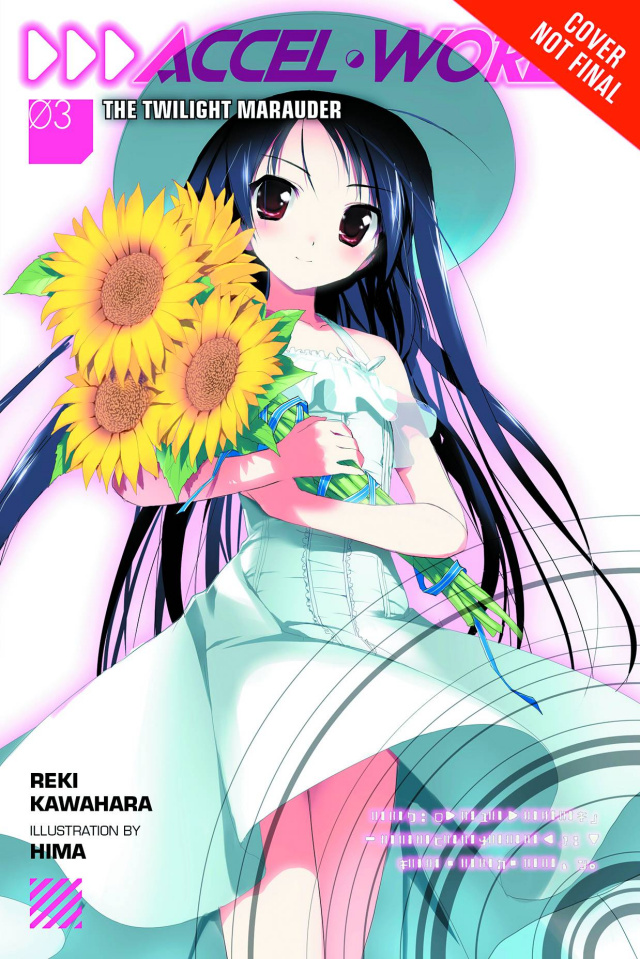