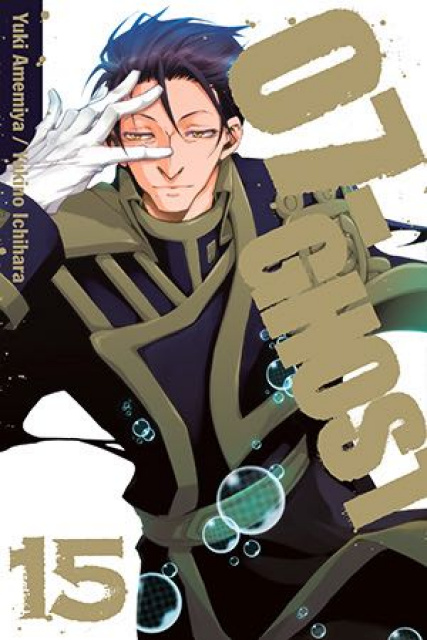 The identities of the two final Seven Ghosts - revealed. The identity of the Warmonger - revealed. The twisted web of romance and blood relations that drew the Barsburg and Raggs empires into a tragic war - revealed. With all the cards laid on the table, the world of 07-Ghost stands poised for the final battle of good versus evil!