As the various teams try to make their way to Annex 1, Team 5, made up of Germans and South Americans, comes under ferocious attack by the Terraformars. The team leader, Adolf, struggles to survive against all odds. The American and Japanese members of Team 1 have their own battles to fight against an enemy that keeps coming, keeps adapting and won't stop until all the humans are dead! 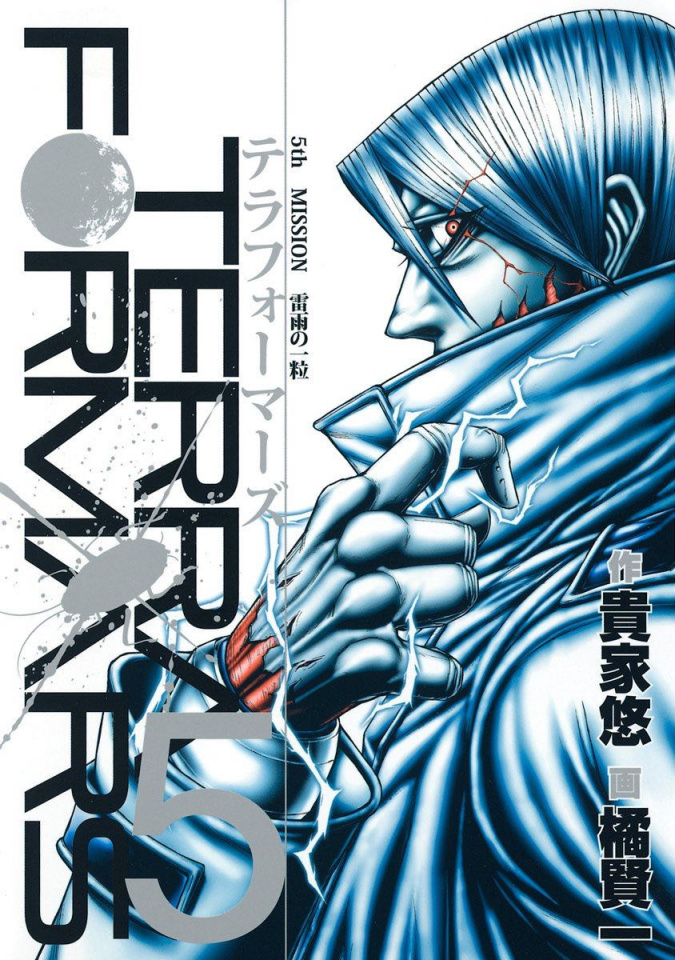