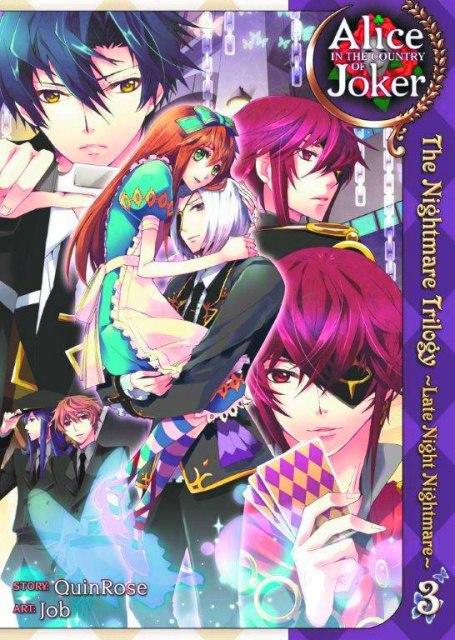 Alice in the Country of Clover: March Hare's Revolution

The March Hare in his own solo adventure! Seven Seas is pleased to present Alice in the Country of Clover: The March Hare's Revolution, a one-shot volume that focuses on the whimsical character of Elliot March, Wonderland's own March Hare. In the country of Clover, romance blossoms between Elliot March and Alice. Elliot may have rabbit ears and a sweet smile to match, but as the second in command at Hatter Mansion, the headquarters of Wonderland's mafia, he is a ruthless killer. Can Alice truly love such an adorable madman?