Mega-City colonial space, 2135 CE. Mining colony K Alpha 61 renamed itself Liberty after cutting loose from the Big Meg. Furious at this dissent, and in a bid to stop the revolt spreading to other colonies, the SJS launched a blistering attack on Colonial Marshal Kerel Luther's forces. Now that the alien Zhind have been defeated, the SJS are turning on the insurrectionists! 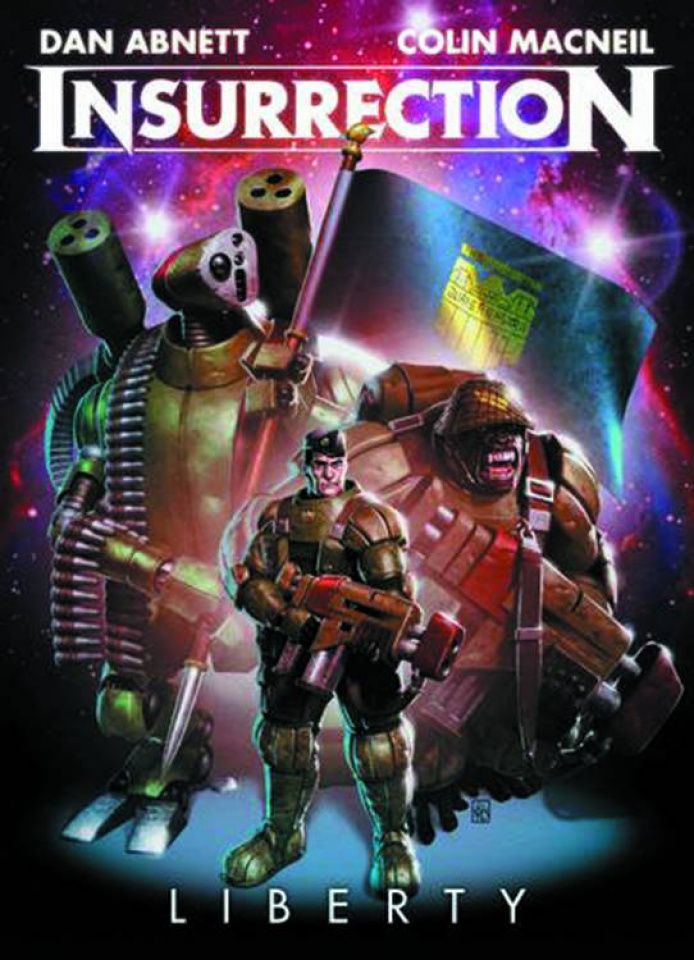