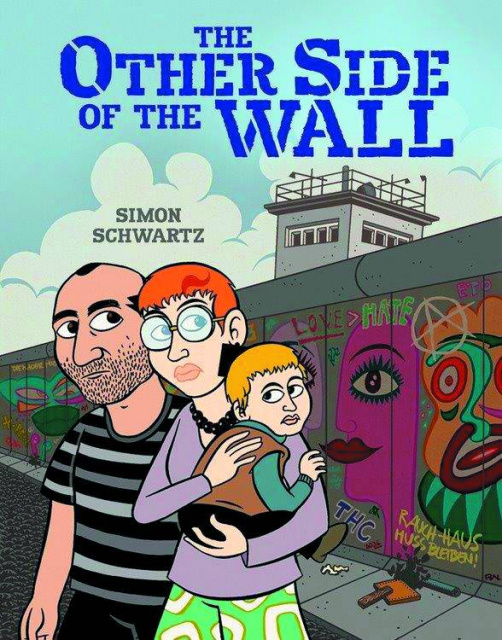 The Other Side of the Wall

Simon Schwartz was born in 1982 in East Germany, at a time when the repressive Socialist Unity Party of Germany controlled the area. Shortly before Simon's birth, his parents decided to leave their home in search of greater freedoms on the other side of the Berlin Wall. But East German authorities did not allow the Schwartzes to leave for almost three years. In the meantime, Simon's parents struggled with the costs of their decision: the loss of work, the attention of the East German secret police, and the fragmentation of their family. In his debut graphic novel, Schwartz tells the true story of his parents' challenges of leaving East Germany behind.