The Twilight Zone Vol. 3: The Way Back

Ben Chambers is a private investigator at the end of his career, an arc best viewed through the bottom of a whiskey bottle. He has investigated missing persons, adulterous lovers, embezzling partners... and none of it has ever changed anything. Now, Ben looks at his life and wonders what was it all for, really? He resignedly takes on one last case, investigating the unsolved murder of corporate CEO Jason Black's son, an Iraq veteran killed shortly after an anti-war rally. Ben expected that his investigation would take him into the past through photos, research, and interviews. What he never expected was that the trip into earlier years would be literal... as he time travels back to the night of the murder! Will Detective Chambers be able to save the young man's life, and if so, what kind of consequences might it have on the present? From the mind of J. Michael Straczynski, Hugo Award-winning creator of Babylon 5 and writer for the blockbuster films Thor, Changeling, and World War Z! 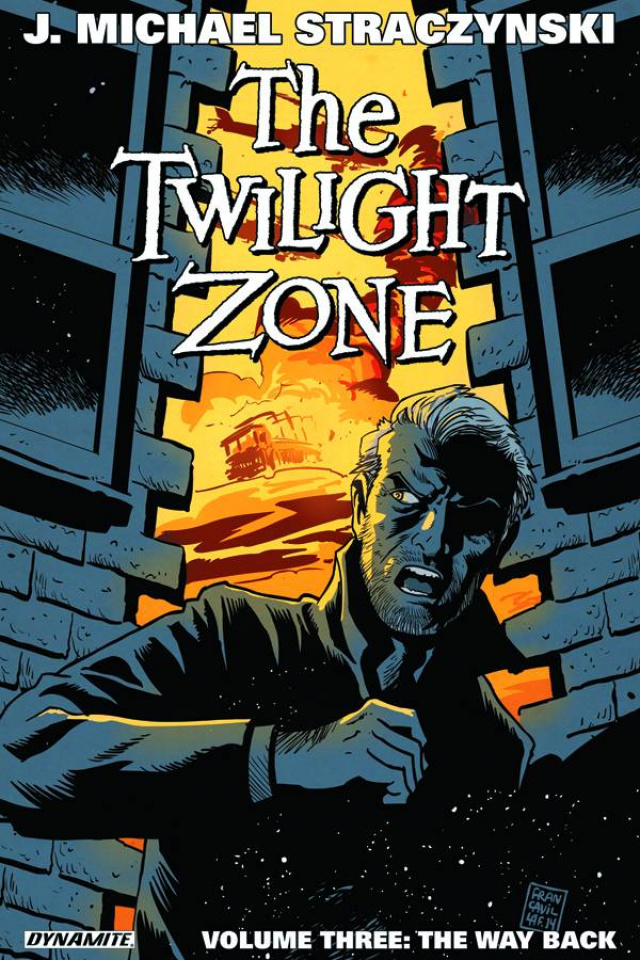