This must-read series is the first official sequel to any of writer/director Quentin Tarantino's films with the final script provided by Eisner-award winner, Matt Wagner and gorgeous western art by Esteve Polls. 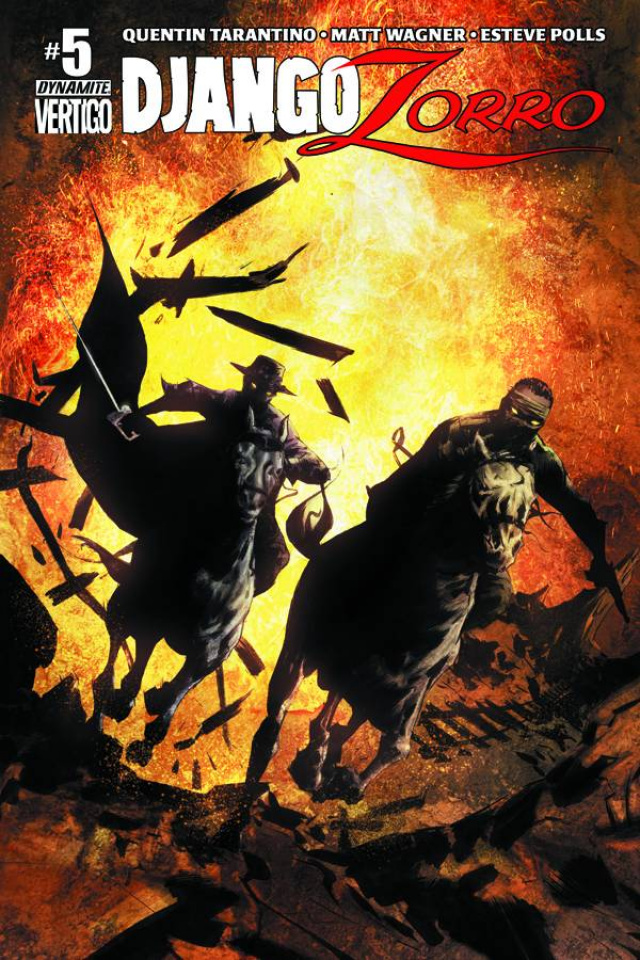