Thrown forward in time to Mars' dark future, Dejah finds a world all but conquered by invaders from the planet Earth.

With no way home, she joins a rebel army of Green and Red men that is led by her own descendant - the Warlord of Mars known as Dejah Carter!

In another adventure, Dejah Thoris is once again confronted by a terrible family secret that has haunted her family for months as she discovers a feral niece that she never knew she had living in the wild lands of Barsoom.

But is this girl friend or foe?

As the mystery unfolds, Dejah must choose between vengeance and justice... and the outcome of that decision will change her life forever. 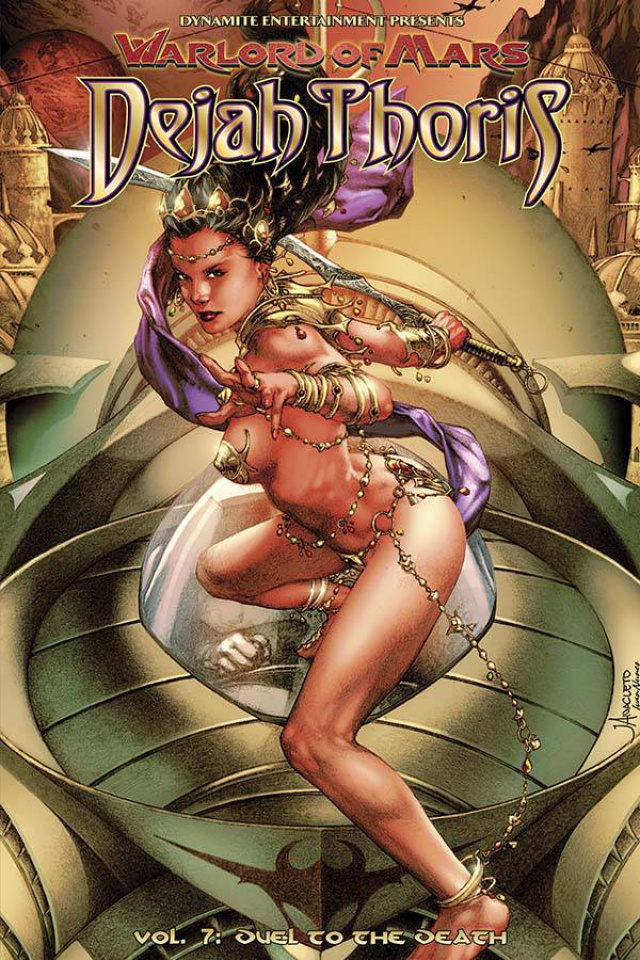