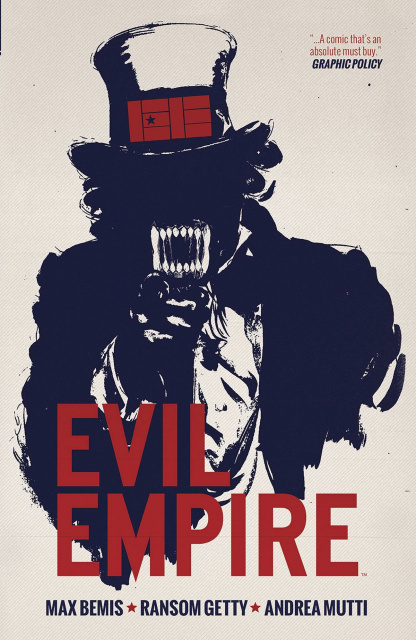 WHY WE LOVE IT: After Polarity, we were itching to work with writer (and Say Anything lead singer) Max Bemis again, and his thrilling take on how a modern society could evolve into an evil empire is absolutely terrifying.

WHY YOU'LL LOVE IT: Every fan of fiction is aware of the trope of the "evil, sinister empire" i.e. the Empire in "Star Wars." Oftentimes, when we are introduced to these totalitarian establishments, they're already fully in power and it's up to our hero to bring back order and peace. However, in Evil Empire, we explore how that would unfold in a realworld setting. How close to the precipice are we right now in the world we live in? Would we let it happen? Would we secretly WANT it to happen?

WHAT IT'S ABOUT: The sands are shifting in America's public consciousness. One action has torn the country apart in a debate over the meaning of right and wrong, and Reese Greenwood is not about to stand by as the American people support the rantings of a mad man. Told through the perspective of an underground rapper with a political bone to pick, Max Bemis' gripping story explores a scenario in which we watch modern society gradually evolve into an evil empire. Collects issues #14. 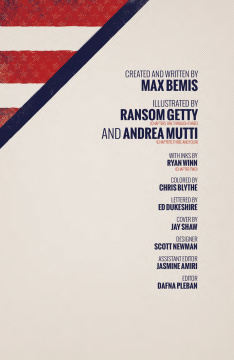 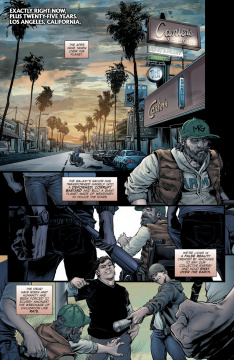 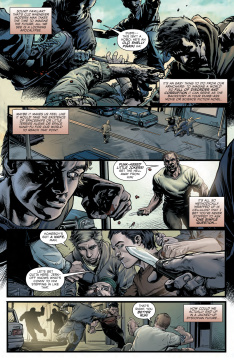 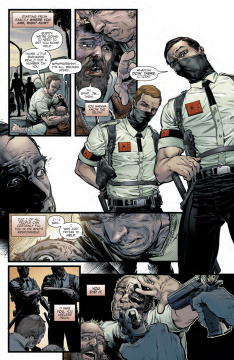 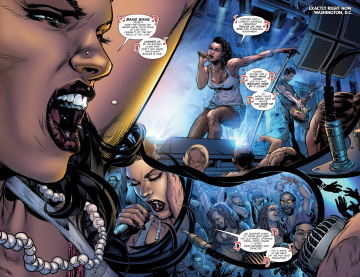 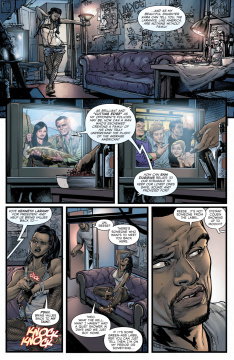 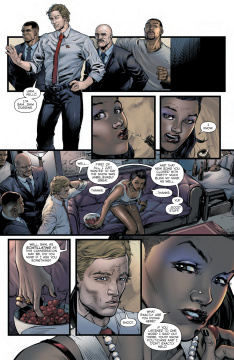 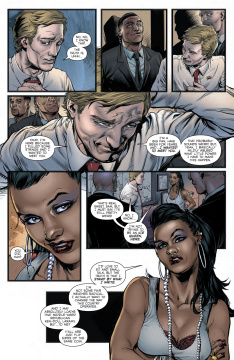 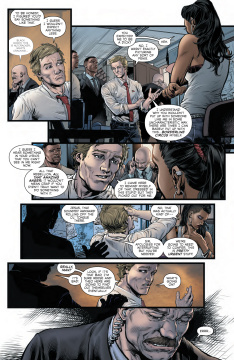 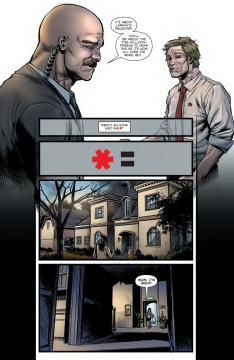 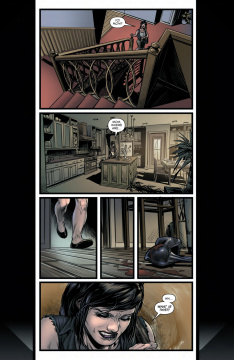 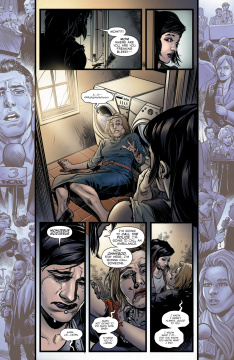