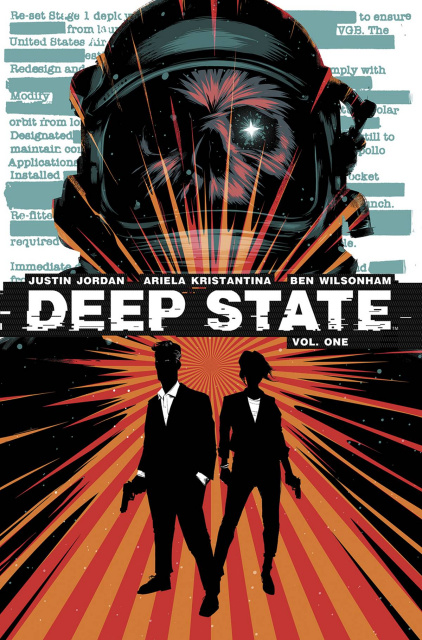 WHY WE LOVE IT: You know all those conspiracy theories you hear about? Like how the Jonestown Massacre was a failed MKULTRA experiment by the government, or how Lee Harvey Oswald was trained and brainwashed to be an assassin? Well, what if some of those were true? Deep State is a dream (nightmare?) come true for conspiracy theory nuts like us here at BOOM!   WHY YOU'LL LOVE IT: With Luther Strode, Dead Body Road, and Spread, Justin Jordan has become one of the eminent voices in hardhitting, intelligent, original comics, and Ariela Kristantina (Death of Wolverine) brings her unique, idiosyncratic style that has made her a breakout talent. If you're even remotely interested in conspiracy theory stories from comics like Detective Comics and XFiles to films like Enemy of the State and Three Days of the Condor, you'll be gripped by Deep State!   WHAT IT'S ABOUT: John Harrow doesn't exist, and his job is to make sure that other things don't exist, too. At any given time, the government is running dozens of black book operations, experiments that aren't on any official record and are never acknowledged to exist. Most of the time, they go as expected and the public is never the wiser. John Harrow's job is to handle them when they don't, and do anything to make sure the government's secrets stay just that-secret. Collects issues #14. 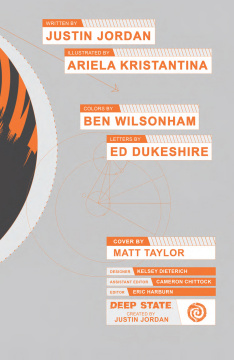 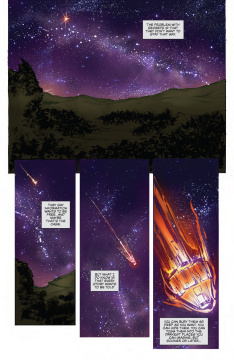 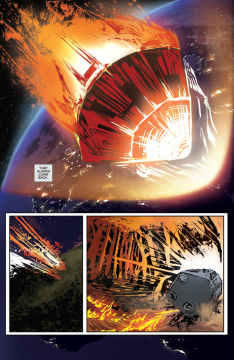 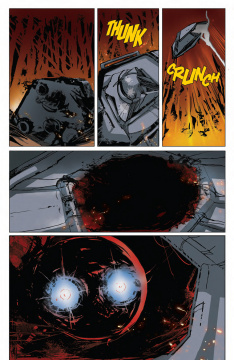 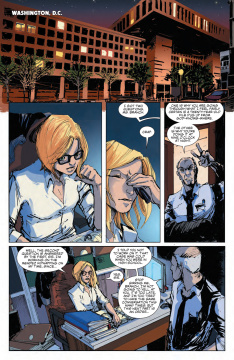 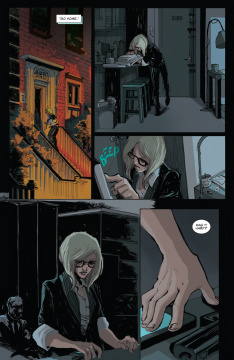 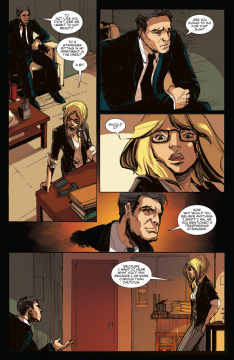 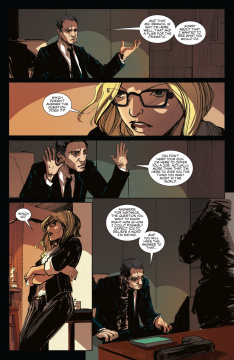 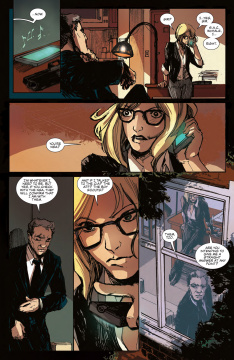 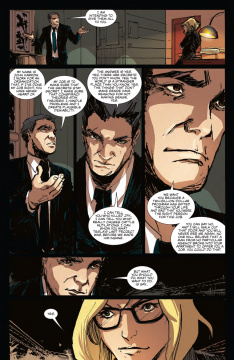 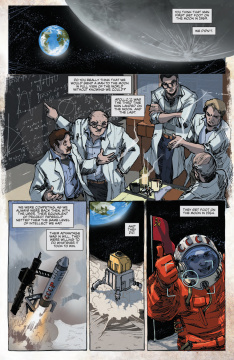